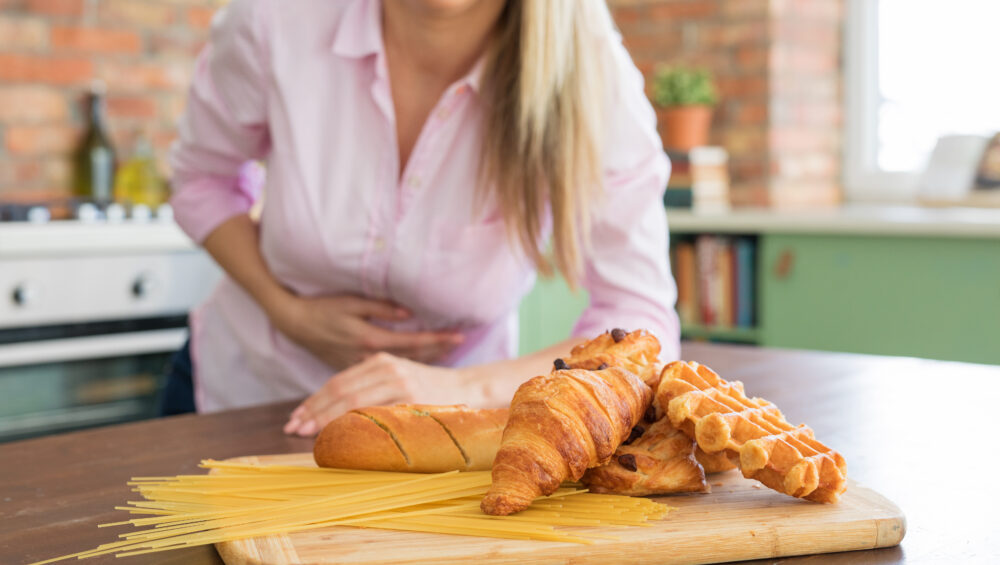 Celiac disease is the result of the immune system reacting abnormally to a protein called gluten, which is contained in wheat, oats, and other grains. When gluten is eaten by susceptible people, it triggers an immune response that causes inflammation and damage to the lining of the small intestine. The overreaction to this protein by the body causes damage to the small finger-like projections found along the wall of the small bowel. When these projections are flattened and inflamed, it prevents the absorption of nutrients from the food by the small intestine. In this article, we will share with you information about celiac disease. 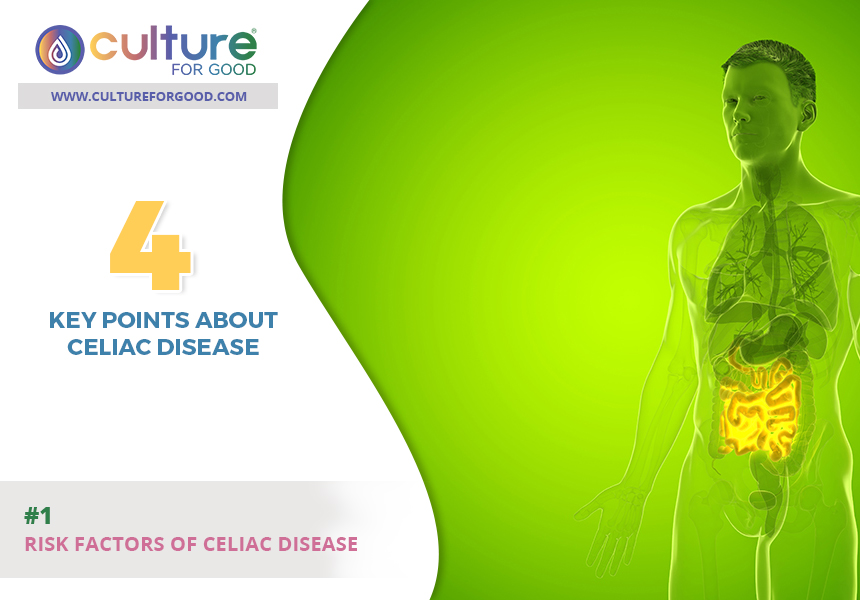 It is believed that additional factors, such as gastric infections and gut bacteria, may also be involved. A strict lifelong gluten-free diet is currently the only recognized medical treatment. When the cause is removed, it allows the linings of the small bowel to heal, helping it return to proper digestive function. 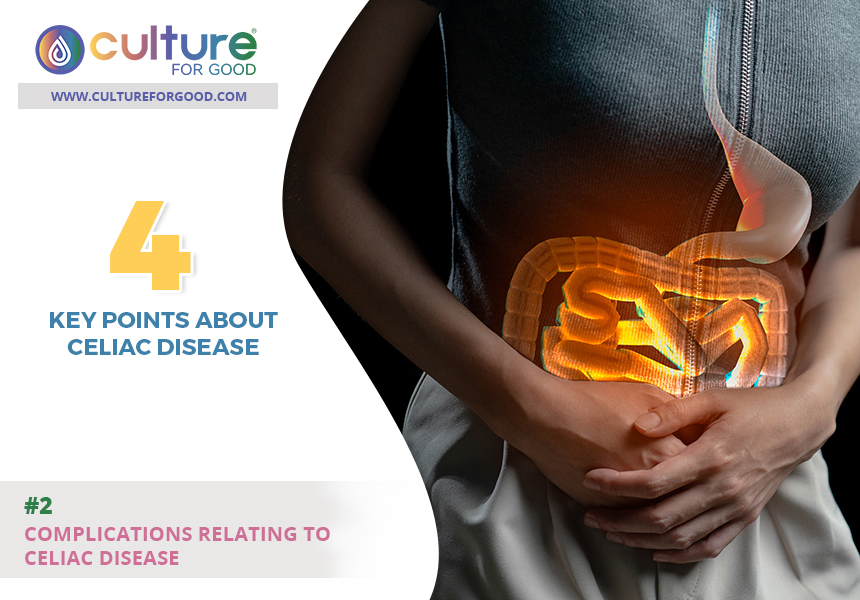 Over time, the inflammation and damage to the small intestine mean that the body is unable to absorb enough nutrients to keep it healthy, which may result in malnutrition. When the body is deprived of adequate calcium and vitamin D, it can lead to loss of bone density, osteoporosis in adults, and softening of the bones in children (termed rickets). As calcium and vitamin D also contribute to the reproductive tissues, infertility and miscarriage can also result.

Sometimes, people with celiac disease experience abdominal pain and diarrhea after eating dairy products, even though these products do not contain gluten. It has been found that when the small intestine is damaged, it can lead to lactose intolerance in some people. This is often reversed when the small bowel heals; however, others continue to experience lactose intolerance despite successful management of their celiac disease. 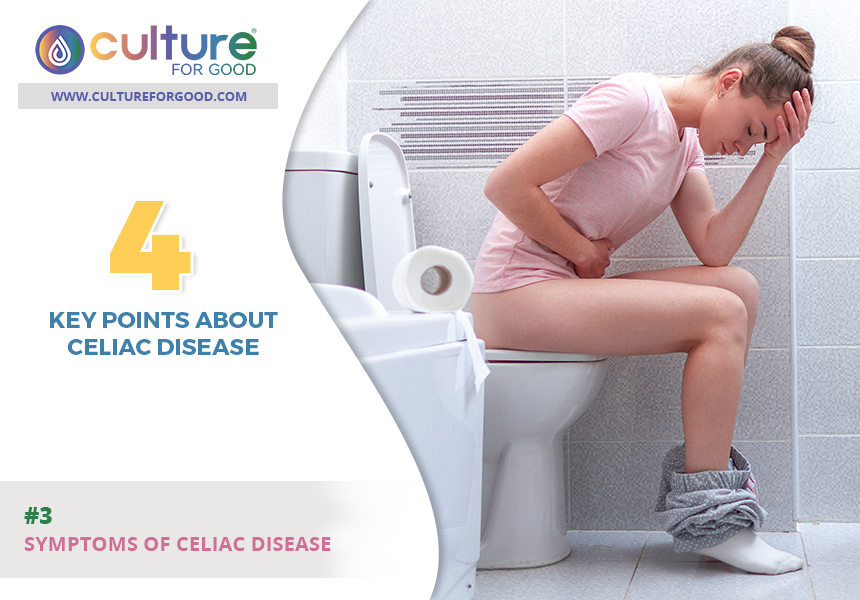 Damage to the intestines often causes diarrhea, fatigue, weight loss, bloating, nausea, and vomiting. Most people with celiac disease are never aware that they have it. Researchers believe that as few as 20% of patients ever get a correct diagnosis. The damage to the intestines is very slow, and symptoms are often quite varied, so it can be years before a diagnosis is made.

The incremental, long-term intestinal damage can lead to more serious symptoms. It is believed that more than half of the people with this condition have other indications that are expressed beyond the digestive system. These symptoms include anemia (resulting from iron deficiency), loss of bone density (osteoporosis), itching, blistering skin rash (herpetiformis dermatitis), and damage to the dental enamel. 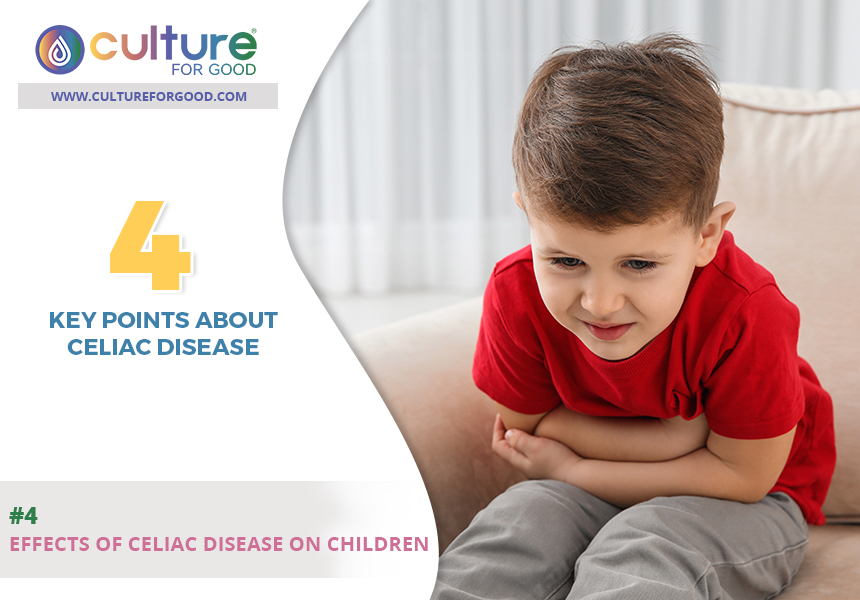 4Effects Of Celiac Disease On Children

The typical signs of celiac disease in children under two years of age are vomiting, chronic diarrhea, swollen belly, failure to thrive, and poor appetite. The symptoms in older children can include diarrhea, constipation, weight loss, irritability, short stature, and delayed puberty. Other serious neurological symptoms for children with untreated gluten intolerance can include attention deficit hyperactivity disorder (ADHD). Learning difficulties have been linked to celiac disease as well. The other symptoms in children include headaches and a lack of muscle coordination.

The intestinal gluten intolerance condition called dermatitis herpetiformis is an itchy, blistery rash that usually appears on the elbows, knees, scalp, and buttocks. This condition is often associated with changes to the lining of the small intestine that are identical to celiac disease. However, it does not always produce other noticeable digestive symptoms. Doctors recommend a gluten-free diet for this condition. 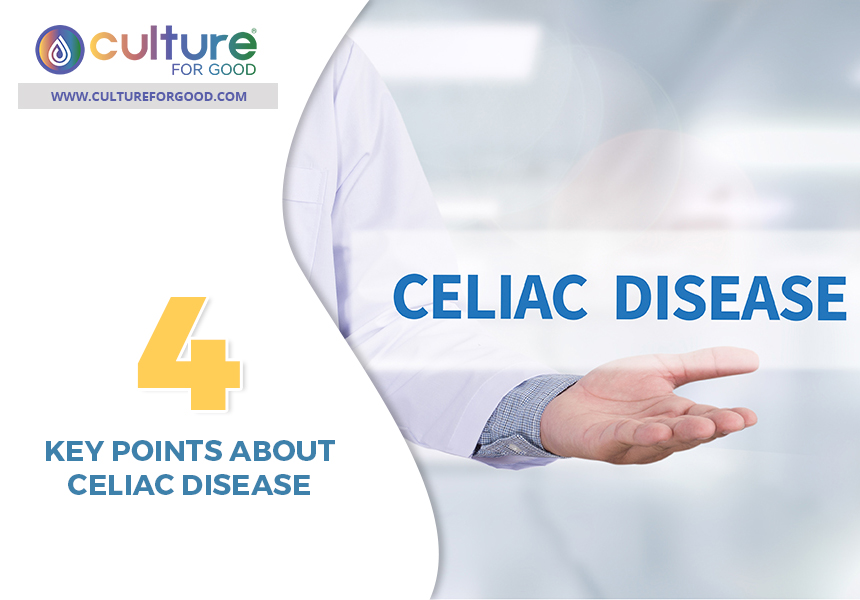 The immune system reacting abnormally to a protein called gluten, which is contained in wheat, oats, and other grains, results in what is known as celiac disease. When gluten is eaten by susceptible people, it triggers an immune response that causes inflammation and damage to the lining of the small intestine. Damage to the small finger-like projections found along the wall of the small bowel is a result of an overreaction to this protein by the body. It prevents the absorption of nutrients from the food by the small intestine when these projections are flattened and inflamed.