Have questions?  Take a look at some of our commonly asked questions.

What is the Endocannabinoid System?

The endocannabinoid system (ECS) is a group of endogenous cannabinoid receptors located in the mammalian brain and throughout the central and peripheral nervous systems, consisting of neuromodulatory lipids and their receptors.

There are two main types of receptors in the ECS, CB1, and CB2. CB1 receptors are primarily located in the central nervous system and brains of mammals, and CB2 are generally found in the peripheral nervous system. There are two main cannabinoids mammals produce- 2AG and Anandamide (named after the Sanskrit term “Ananda” which translates to “bliss”).

For hundreds of millions of years every vertebrate on Earth has been equipped with this ECS, a crucial system in the body, and it has been known about in the scientific and medical communities since the 1980’s. However, it’s still not taught about in most medical schools.

CBD is one of 100+ cannabinoids found in the hemp plant. Being readily available in the plant, scientific processes now allow them to extracted in very pure forms.
CBD: Cannabidiol

What are Cannabinoids?
Is CBD Legal?

Yes, CBD is legal in most states.

Because our products are non-psychoactive, they can be used repeatedly without concern.

What is the difference between Cannabis, Hemp, and Marijuana?

Hemp and marijuana are also similar but have some distinct differences. While both plants are part of the Cannabis Sativa plant species, the fundamental difference between hemp and marijuana is the percentage of THC (the component that makes you high) found in each plant.

Moral of the story:

THC is what’s in marijuana that makes you feel high. Hemp has less than 0.3% THC, while most marijuana has over 15% THC – CBD has ZERO ability to get you high. Interesting enough, CBD even is considered an Anti-psychotic: i.e. if you’re ‘high’ and use CBD, it’ll make you less high.

Does it show up on a drug test?

The federal government considers cannabis with less than 0.3% THC by dry weight to be hemp, and therefore legal under hemp guidelines. While unlikely; there is always a small risk when subjecting oneself to employment tests while ingesting full-spectrum hemp products immediately before a test or over long periods of time in relatively significant doses. We have the certificate of authenticity for each of our products posted on https://cultureforgood.com regarding any personal concerns.

Employment tests vary in the threshold they use to determine a positive test. Operators of aircraft and heavy equipment may be subjected to a zero tolerance of THC, while medical practitioners typically are held to a 50 nanogram per milliliter of THC limit. Athletes subjected to WADA and some other employers in states where marijuana is legal use a threshold of 150 nanograms of THC per milliliter. With all of that in mind, we encourage all of our customers to decide for themselves the likelihood that they will be tested and what that particular test parameters are before taking our full-spectrum CBD products. Consult your physician for more information.

If I just started taking CBD, when am I going to notice it?

We’ve found that response times are just as unique as the people taking them. We all have different genetic and biochemical makeups, and have different lifestyle factors that have played a role in our individual health journeys. With that being said, following consumption CBD works near instantaneously by binding to the CB1 and CB2 receptors on the surface of cells in your brain and cells of your immune system throughout your body. However, the speed at which any individuals will feel the effects of CBD will depend on their unique physiology, as well as their specific ailments. The neuroprotective effects of cannabinoids are cumulative and may take time to demonstrate results.

What are the side effects?

Using CBD has shown to be non-toxic and safe for human and animal use. It has been shown to be well-tolerated even at higher doses. There are dozens of studies that demonstrate the effectiveness of CBD in treating various conditions. A review on the safety and side effects of CBD may be found here: https://www.ncbi.nlm.nih.gov/pmc/articles/PMC5569602/

I want to try CBD but I am afraid I will get high.

CBD oil is not psychoactive and does not affect or influence your mind, your thoughts, or your behavior negatively. CBD products must contain less than 0.3% THC, which is the Hemp Industries Association (HIA) threshold for all finished hemp products.

CBD is antagonistic to the marijuana high; it actually prevents THC molecules from binding to the brain’s receptors. CBD has not demonstrated toxicity in the body (meaning it cannot make you “intoxicated” or “high”), however it is highly reactive with the body’s endocannabinoid system.

Can you travel with CBD on a plane?

Generally, if you’re travelling with CBD oil from hemp (less than 0.3% THC) you should be fine. You should not have issues transporting your personal CBD hemp oil products with other toiletries in your checked baggage or in a carry-on bag. Be sure to adhere to normal TSA requirements such as carrying liquids in a container that is less than 3 ounces (100 milliliters) and place all liquids in a clear plastic bag. International flights are subject to a different level of security checks and law enforcement by customs agents. We generally would not recommend flying internationally with any form of CBD oil unless you have thoroughly researched the laws in the country that you are flying to.

How should I store your products?

Our packaging has been rigorously developed to keep our products clean, unspoiled and in their original state. This will extend the life of our products and offer the best performance until the last drop. It is best however to do the following:

We recommend consulting your physician before using any new topical product.

Can I use these products with children?

Our products have not been tested on children. We recommend you speak to your physician for guidance on its use.

Buy Our Product in Our Online Shop

CBD can benefit the body in many different ways. Take a look at our articles to learn more about CBD and what it can do for you and your health! 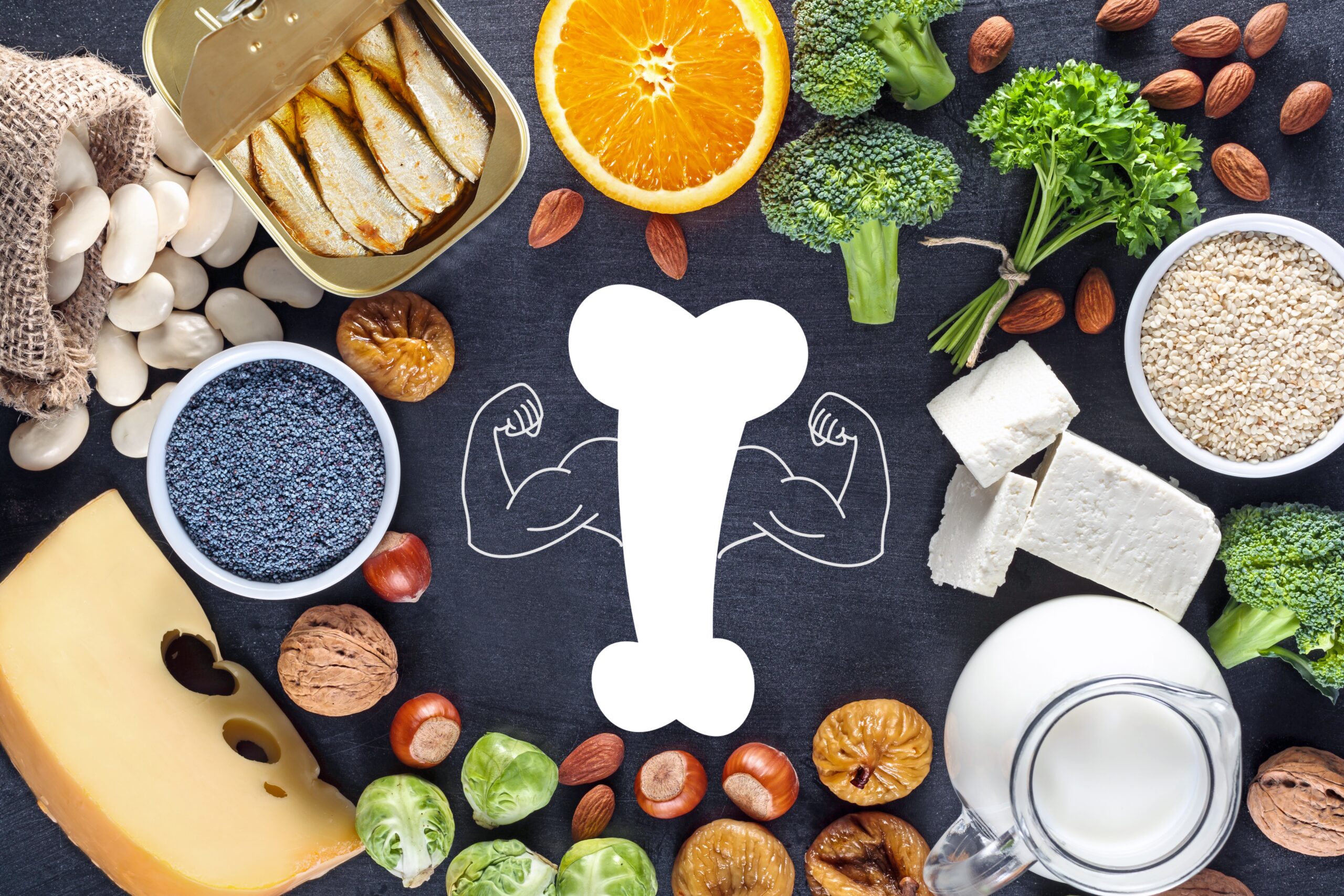 Strong Bones, Stronger You: The Benefits of Calcium

We all know that calcium is vital for strong bones and overall health,...

The Wonders Of Folic Acid

Do you know how much folic acid you should be getting in your...

Strong Bones, Stronger You: The Benefits of Calcium

We all know that calcium is vital for strong bones and...

The Wonders Of Folic Acid

Do you know how much folic acid you should be getting... 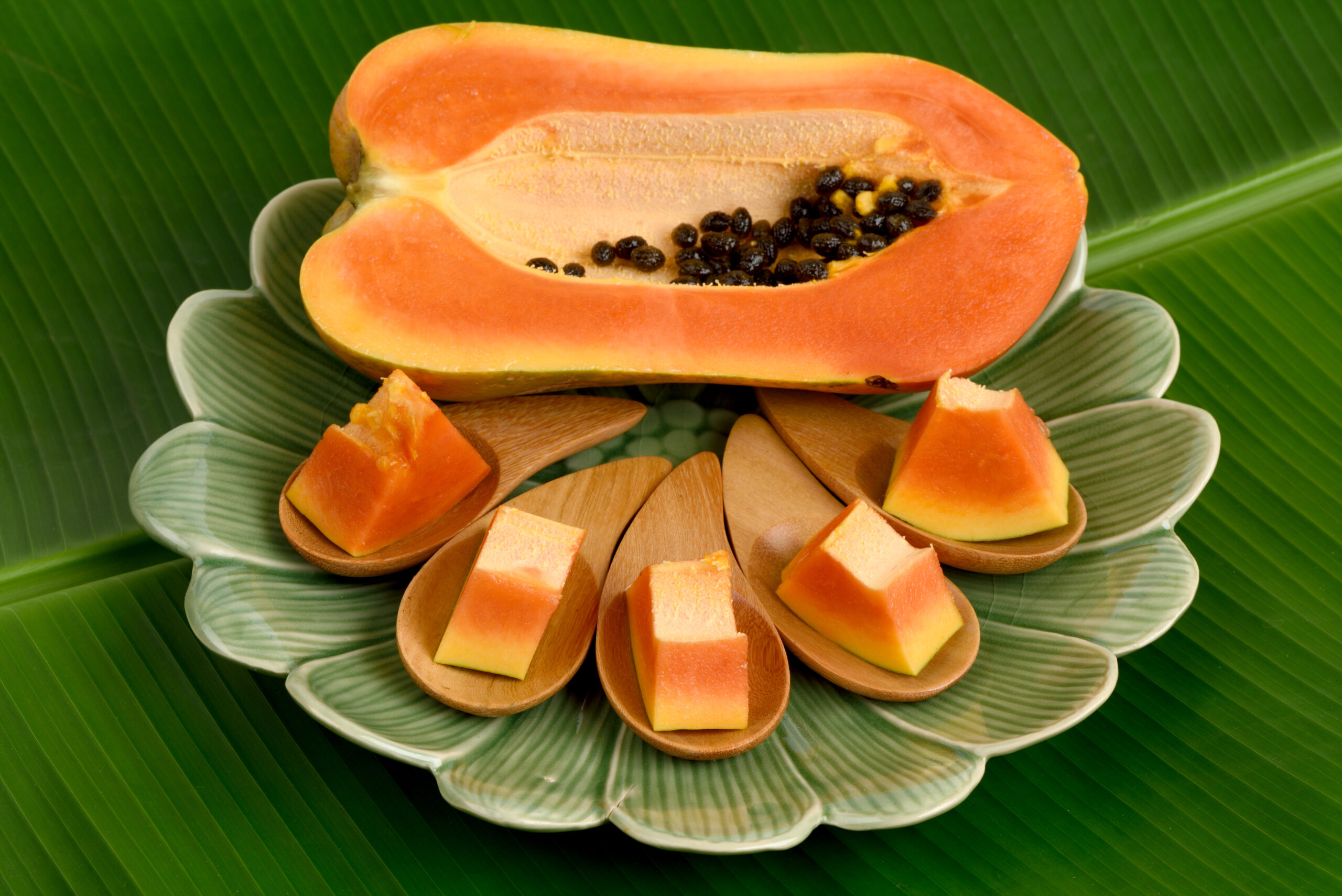 What are the health benefits of papain? Papain is a natural...

Sign in Create an Account
Lost your password?
Select the fields to be shown. Others will be hidden. Drag and drop to rearrange the order.
Click outside to hide the comparison bar
Compare
Shopping cart close