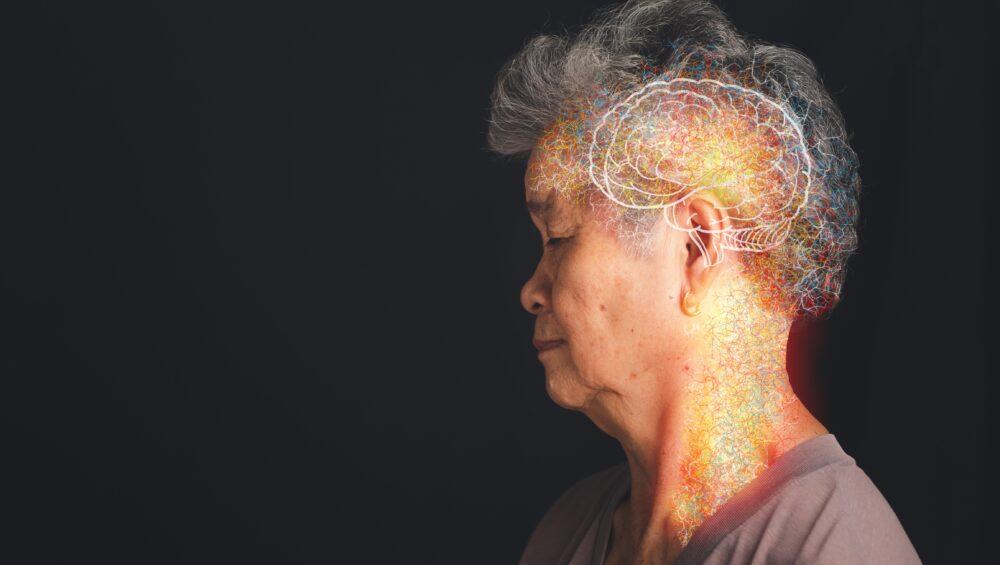 With more and more people opening their eyes to the therapeutic effects of CBD, many are curious as to HOW it affects our brains. Cannabidiol (or CBD) doesn’t have the same psychoactive effects as tetrahydrocannabinol (or THC)¹. You won’t get “high” from intaking CBD even though it still comes from a cannabis plant. So, if you’re not getting high, what happens to your brain if it isn’t producing psychoactive effects? This article seeks to provide you will all the information you need on how CBD affects the brain. 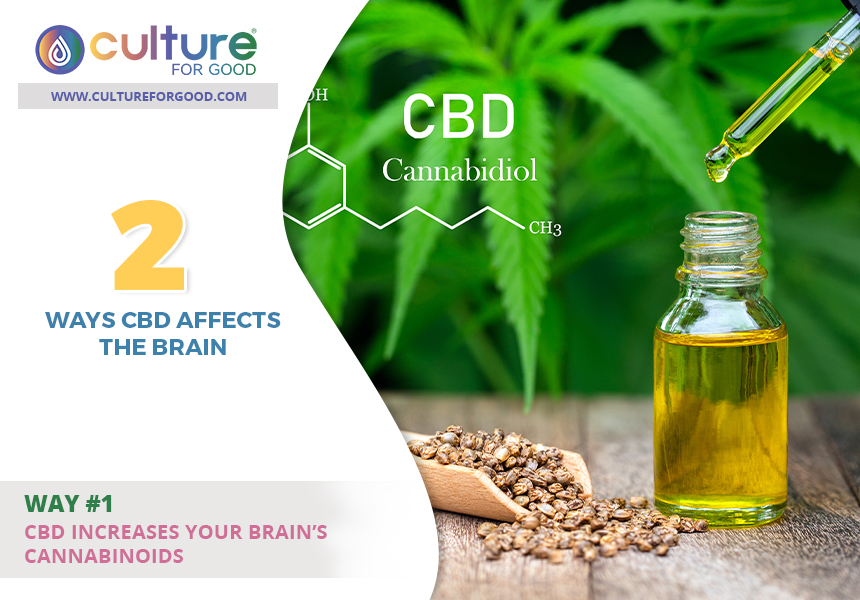 The brain is so complicated, scientists still don’t understand every aspect of how it works. With that, it’s impossible to fully comprehend how CBD interacts with it. Still, there’s enough information to give us an idea.

Within our brains is something known as the endocannabinoid system (ENS)². This system naturally processes two distinct cannabinoid receptors throughout the entire nervous system. These receptors are CB1 and CB2.

When you intake CBD, it attaches itself to both CB1 and CB2 receptors and decreases their response time throughout the nervous system. So, if that’s the case, then how can CBD have such therapeutical effects?

The answer may lie in a variety of other chemicals that respond to cannabidiol.

For example, there’s a receptor known as 5-HT1A that has a strong effect on our serotonin neurotransmission. This chemical plays a major role in our mood and is often connected to certain mental illnesses, such as anxiety and depression³.

Since 5HT1A interacts with our body’s natural endocannabinoids and CBD has the ability to increase the body’s cannabinoids, it’s believed cannabidiol might hold the potential to naturally raise serotonin levels. 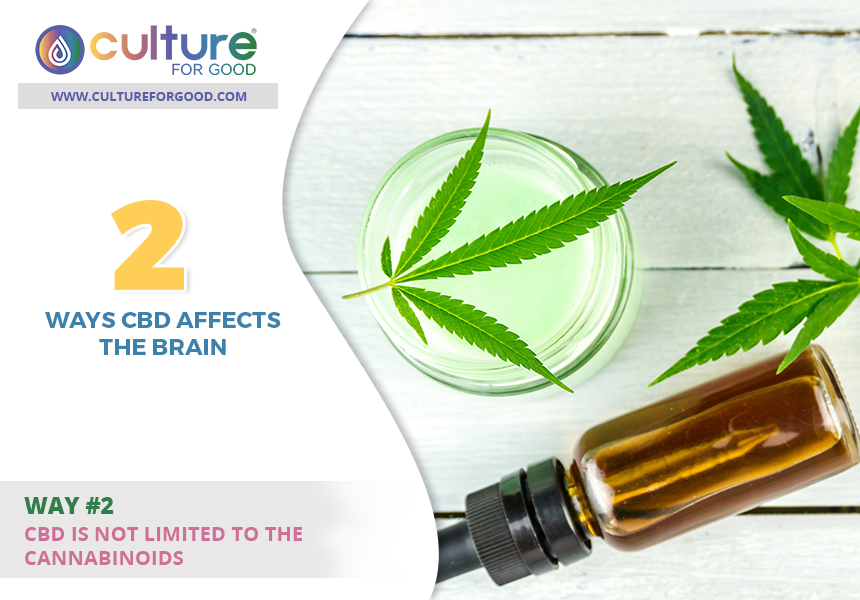 2CBD Is Not Limited To The Cannabinoids

CBD is miraculous in the sense that it can go beyond our endocannabinoid system.

For example, research has found evidence that CBD distorts opioid receptors. In turn, many scientists are seeking out whether or not it can be used to treat opioid addictions⁴. This concept was furthered when it was found that CBD also interacts with dopamine, the chemical that makes us feel as though we’ve achieved a reward.

In another example, CBD has the ability to bind with TRPV1 receptors. These are vital to regulating our body temperature, inflammation, and tolerance to pain. It’s due to this interaction that CBD has been used as a treatment for both chronic pain, epilepsy, and spasmodic conditions. 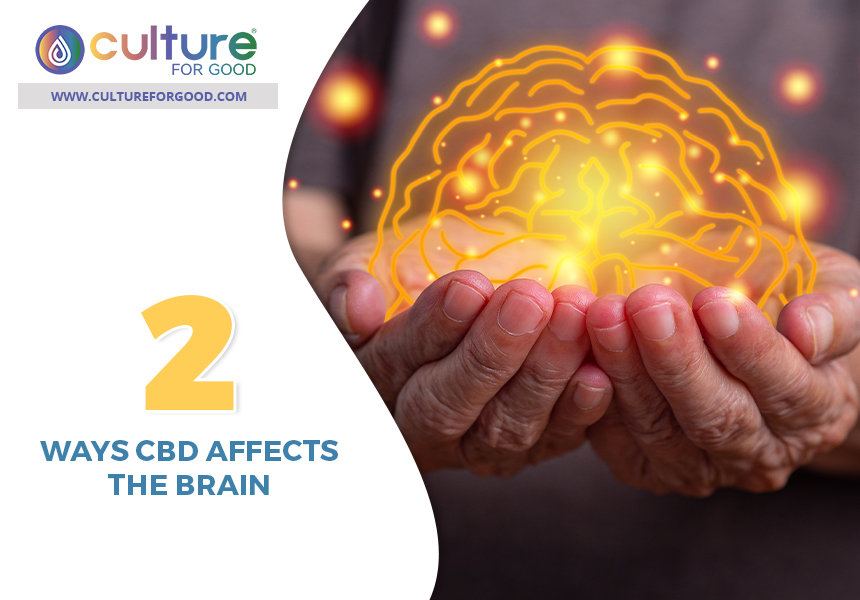 Research is still limited in how much it can tell us about CBD’s interaction with the brain. Since the brain is such a complicated vessel, there’s a lot of areas to look into which scientists haven’t had the time to do. Primarily due to prohibition.

But now with more research underway, it’s safe to say we’ll begin to learn more about CBD and the brain. And with this knowledge, we’ll have the ability to develop further forms of therapy for people suffering from a multitude of illnesses.

⁴ Substance Abuse: Research and Treatment: Cannabidiol as an Intervention for Addictive Behaviors