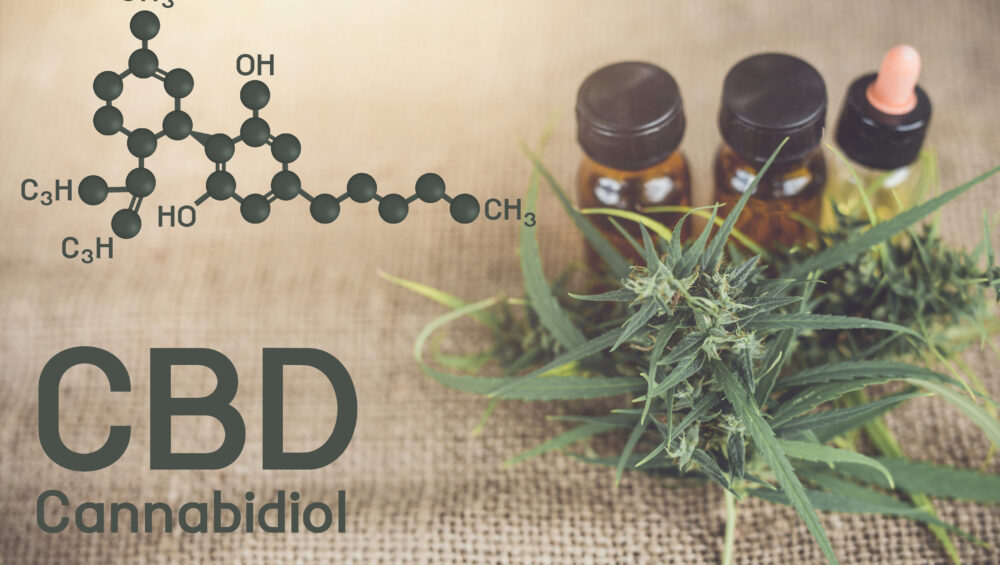 A cannabis lab test is required when it comes to legal THC and CBD. Any legitimate company on the market must run their products through a state-accredited lab. This facility will then test the cannabis on a variety of things, including¹:

Throughout this article, we’re going to take a deeper look at cannabis testing and its importance to the hemp/CBD industry. 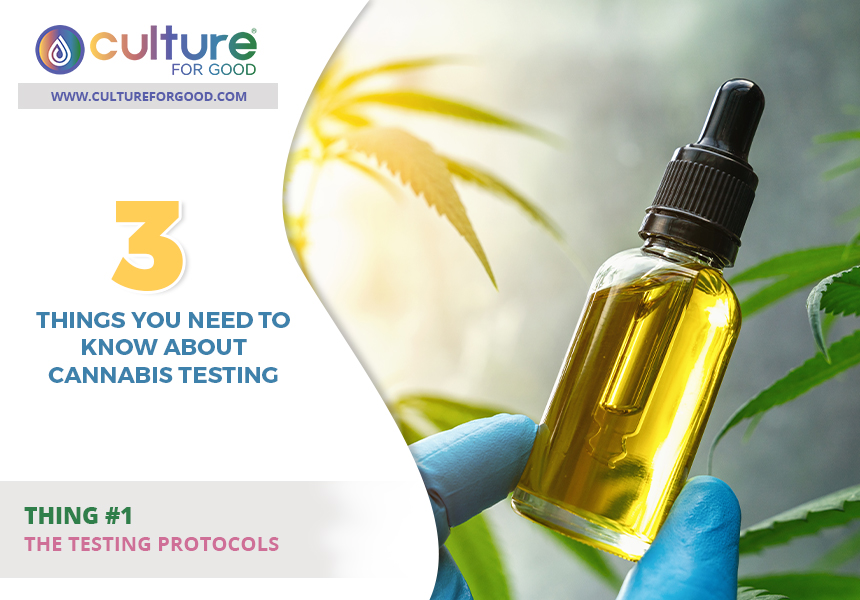 The main responsibility of cannabis testing is something known as compliance data. For cannabis to be distributed and sold, it must be approved through a series of testing protocols². These protocols are similar to those found in the food and medicine industry.

However, differently from the food and medicine industry, is there’s no federal standard when it comes to testing cannabis products. Instead, each test is responsible for meeting the state’s standards. The laboratories tend to be third-party and, in effect, have their own testing protocols to reach the state’s standards. 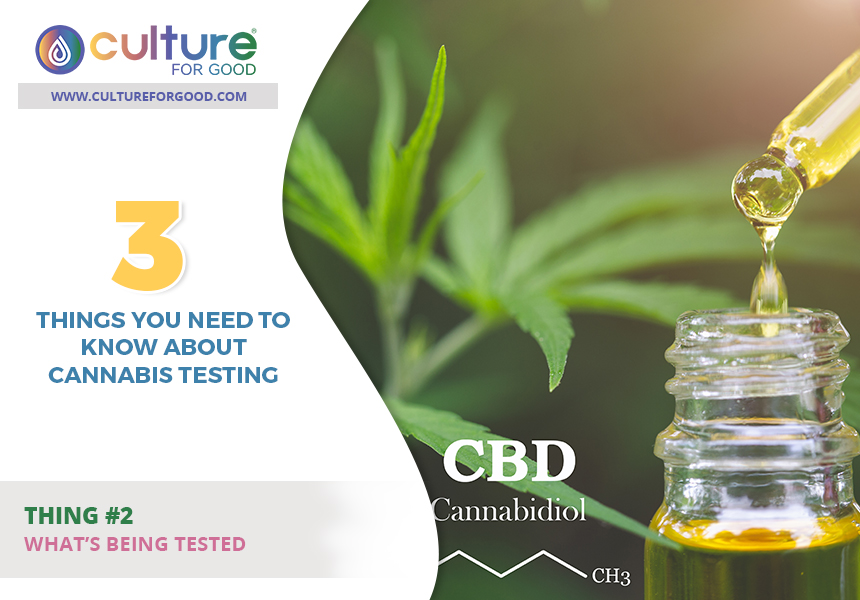 There are a number of different aspects of cannabis tested. Since there’s no federal standard, some states require more testing than others. But there are some tests that are commonplace no matter where you go, including: 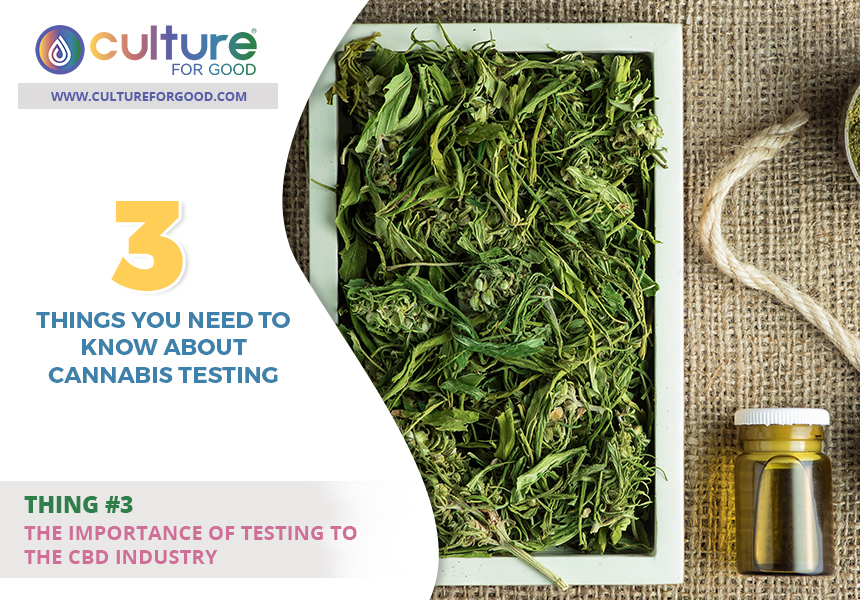 3The Importance of Testing to the CBD Industry

Since the cannabis industry is still in its early stages, there are many out there trying to illegitimately get into this market. Companies that don’t follow protocol or legal standards and are trying to make a quick buck on a population that remains misinformed. 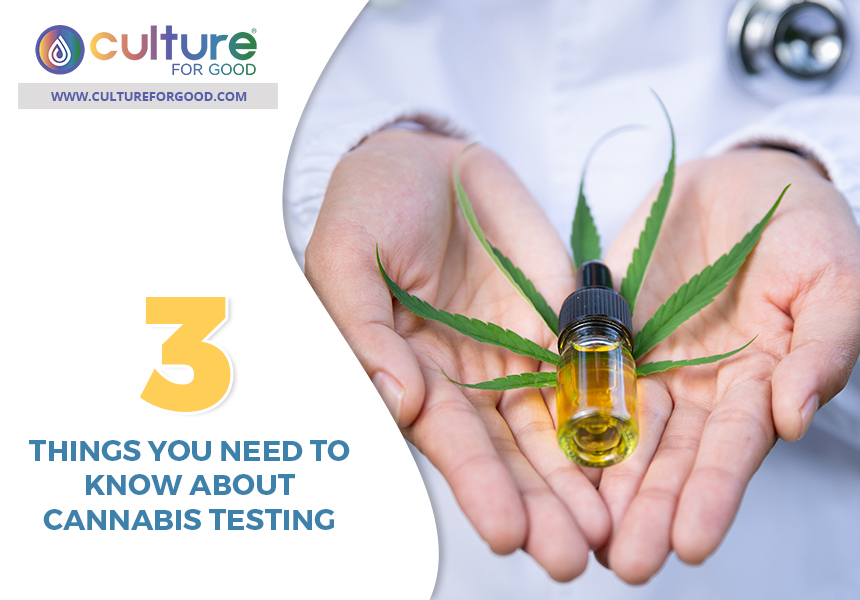 Due to this, it’s important you find a CBD company you can trust. One that not only follows the standards and protocols but whose number one goal is to help others learn and appreciate this alternative medicine.

Culture For Good strives to be this company. If you’ve been interested in CBD products, feel free to check out our products page.

² APHL: Into the Weeds: Cannabis Testing and Public Health Labs