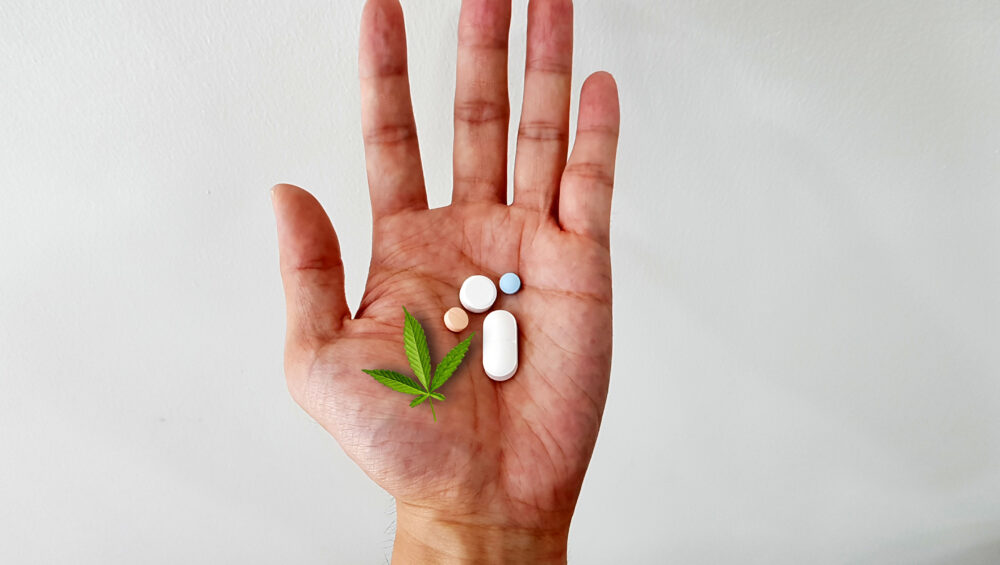 Many people are turning to CBD as an alternative to a variety of illnesses, such as anxiety and chronic pain. Yet, many of these people already have prescriptions to other medication.

Does CBD interact with other medications?

Yes! Though research hasn’t confirmed the interactions between every medicine and CBD, it has found a few notable associations. Both positive and negative¹.

Within this article, we’re going to list the medications research can confirm CBD interaction with. 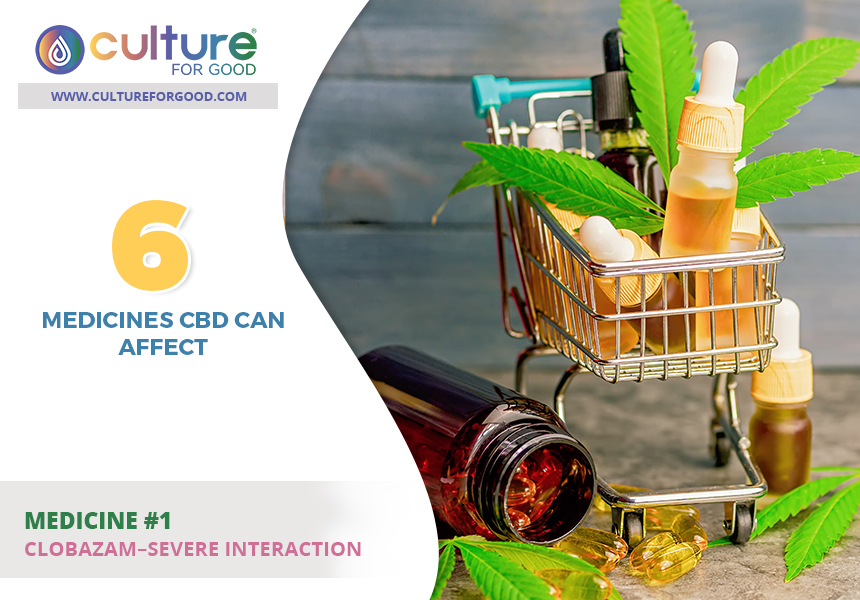 Clobazam is a medication people take to control seizures. It breaks itself down through the liver and, due to this, cannabidiol has the potential to decrease how quickly the liver breaks down this medication.

Currently, CBD is only certified by the FDA for epilepsy, a “seizure disorder”². If clobazam isn’t working for your situation, you’ll want to consult your doctor about making the switch to this alternative medication. 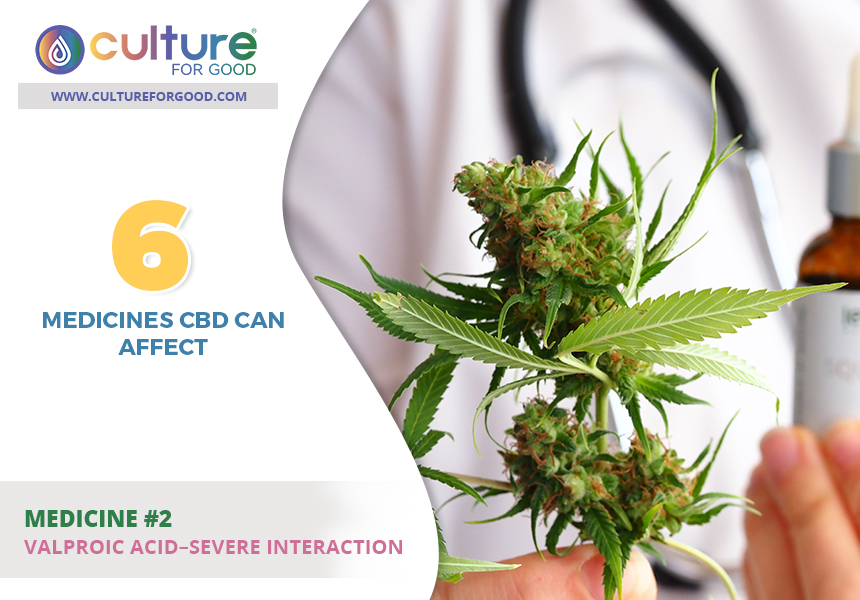 Derived from fatty acids, valproic acid is an anticonvulsant medication. Unfortunately, many patients have found the medication to cause serious harm to the liver. Taking CBD not only increases the chance of this harm but can also further damage already done.

As with clobazam, you should consult your doctor before using CBD as an anticonvulsant medication. 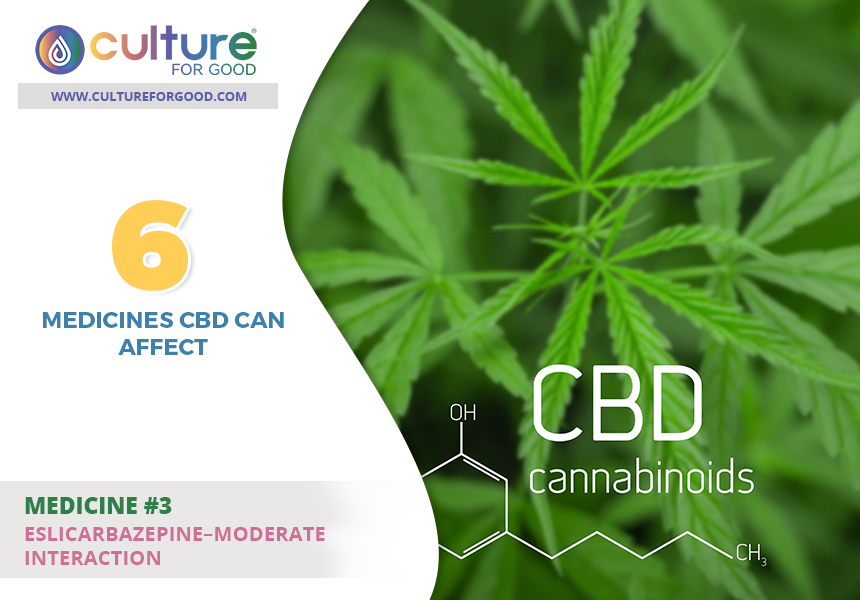 Eslicarbazepine is a medication used for partial-onset seizures. CBD interacts with it in two distinct ways: 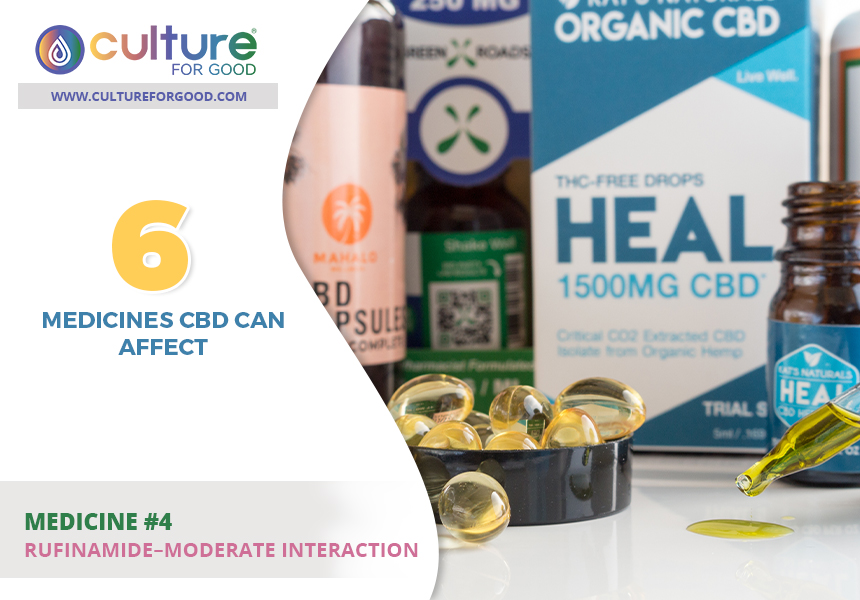 Rufinamide is another seizure medication that is changed and broken down within the body. Due to some of CBD’s properties, it may reduce the body’s ability to break down rufinamide. Furthermore, CBD may increase the effects and side effects of rufinamide. 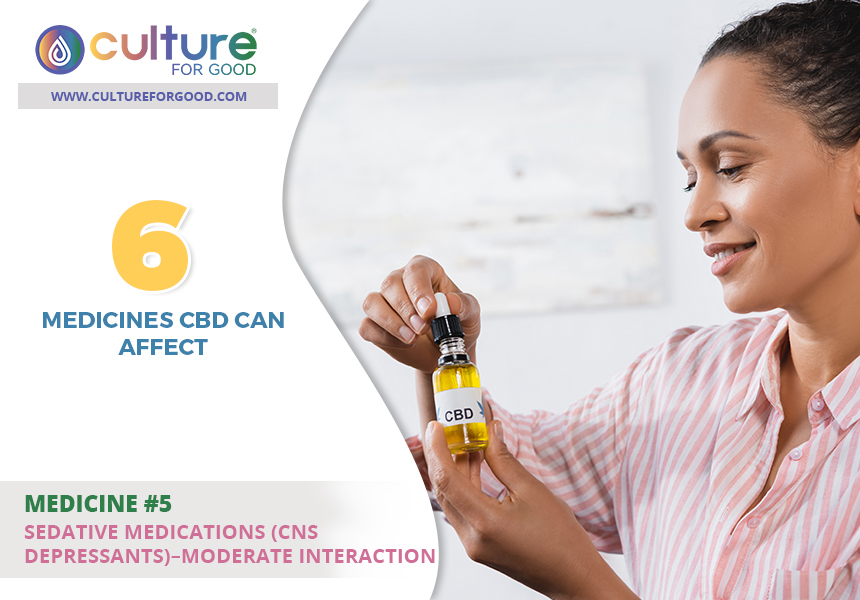 The purpose of Central Nervous System (CNS) depressants is to slow down brain activity. In turn, this deceleration helps to momentarily treat symptoms of the following illnesses³:

Common examples of CNS depressants are divided into two categories: 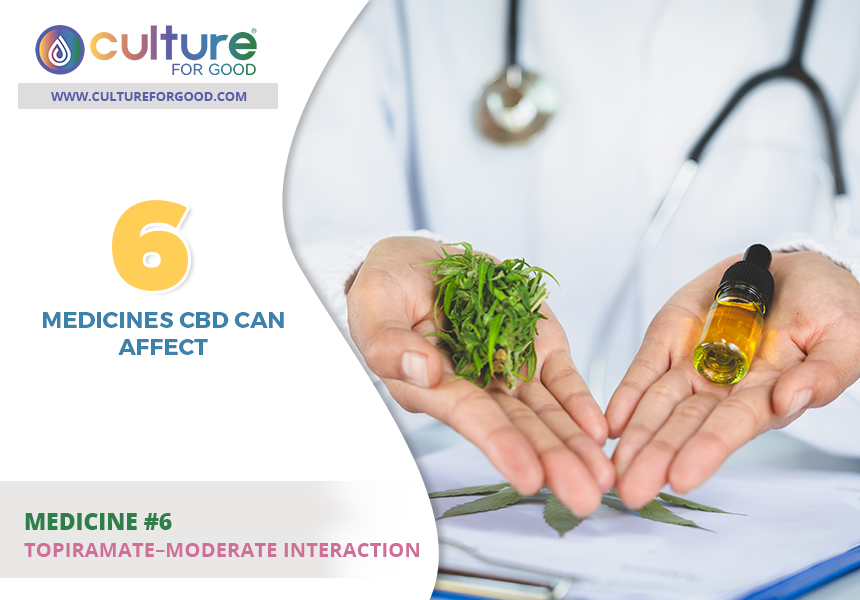 Topiramate is another medication used to prevent and control seizures but has also been found to aid people who suffer from migraine headaches.

Like other seizure medication, topiramate is broken down and changed in the body. Cannabidiol can reduce how fast the body breaks down this medication and increase the effects. 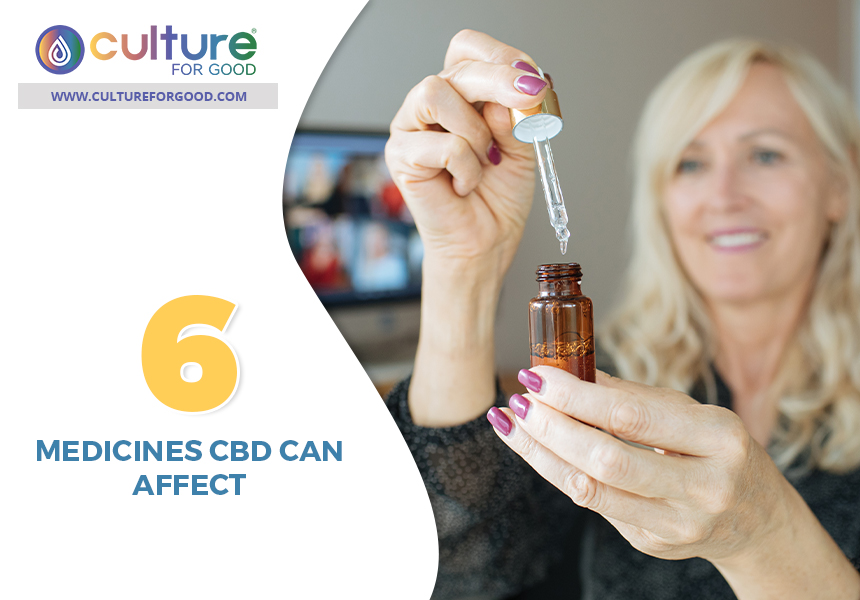 CBD has been proven to reduce seizures in people who suffer from it. Many people have received prescriptions for these uncontrolled electrical brain disturbances often find their medication isn’t helping. With that, their eyes are set on CBD as an alternative.

If you are currently in this situation, we highly suggest giving CBD a try. However, before you do, it’s vital you consult your doctor. As this article portrays, CBD can have a negative impact on various seizure medication many people are prescribed.

Still, that’s not to say you should overlook cannabidiol. Countless stories appear across the web on a daily basis praising its ability to heal and help people. Many have already made the organic switch as they’ve found it works more effectively than their prescription medication.

If you’re interested in taking CBD for medicinal purposes, you might find our CBD Myst a good place to start. You can find out more information about it here.

³ NIH: What are prescription CNS depressants?