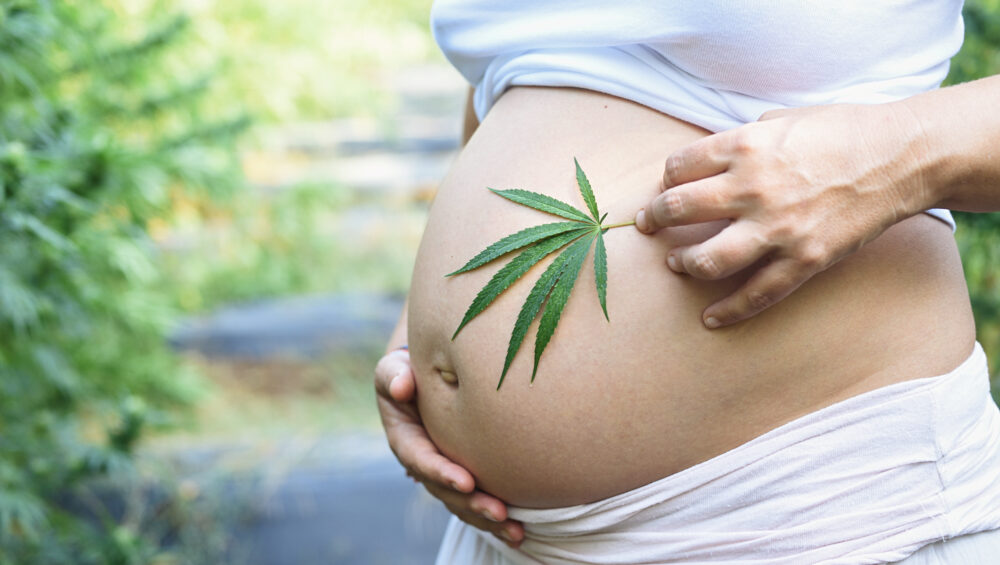 Pregnant women need to be cautious when taking any kind of substance. These include anything from food to over-the-counter medicines. When it comes to taking CBD while pregnant, research is still very limited.

No matter what stage of pregnancy you’re in, it’s important to talk to your doctor about taking cannabidiol. They will have an understanding of you and your future child’s health condition and, with this knowledge, will determine whether CBD is right for you or not.

Throughout this article, we’re going to look into the effects of CBD during pregnancy and breastfeeding and determine just how safe it is. 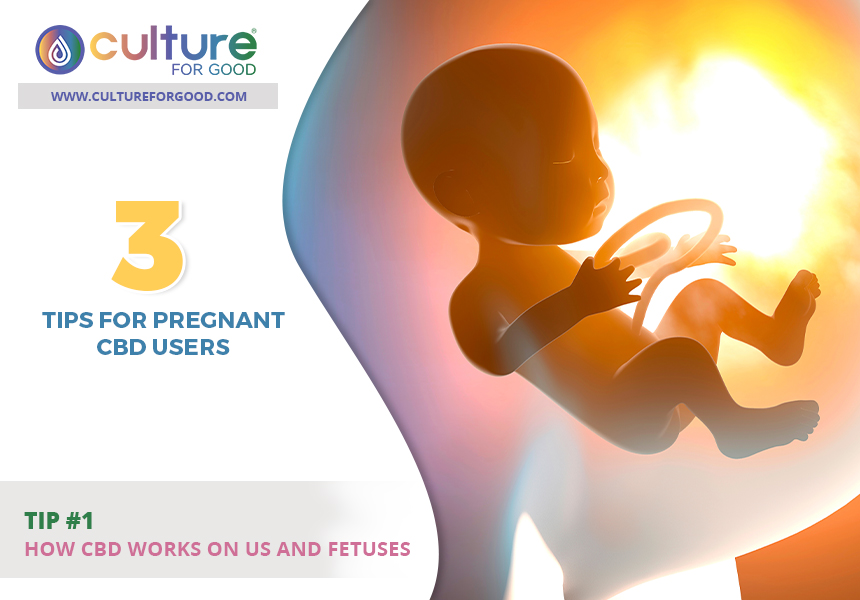 1How CBD Works On Us And Fetuses

The reason CBD has an effect on us is due to the way it attaches to our endocannabinoid system. Through the binding of neurotransmitters and cannabinoid receptors, CBD portrays numerous effects including pain relief and anti-inflammation¹. Though scientists still question how cannabidiol will affect a fetus, we do know fetuses develop an endocannabinoid system when they’re only two cells (a couple of weeks old)².

For the most part, many of the studies available have looked into how THC, the main chemical compound in marijuana, affects fetuses. However, since CBD and THC have some similar traits, we’re able to come to some conclusions. 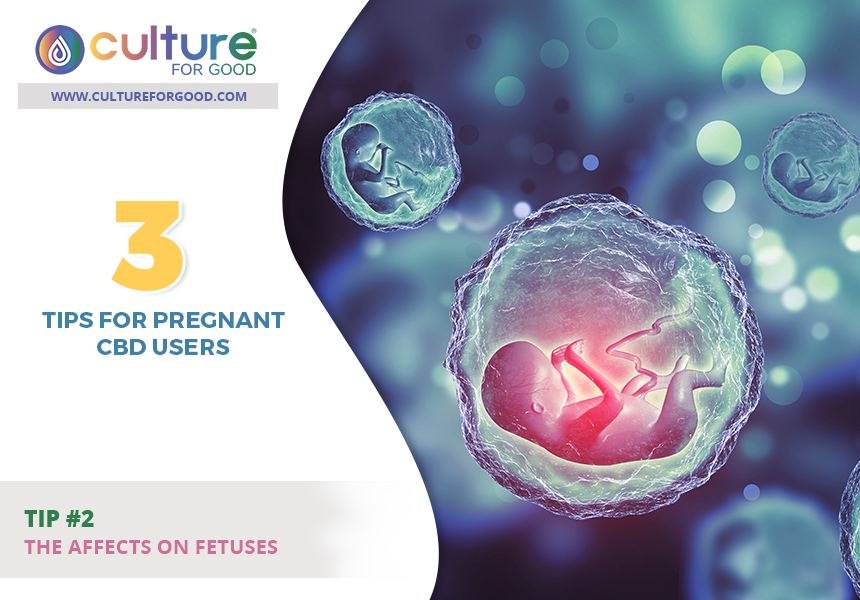 2The Affects On Fetuses

Many studies point out that embryos who experience THC contact had a hindered development. Even when these embryos were as small as eight cells³.

One particular cannabinoid, anandamide, was noticed to stop developing. This is significant as CBD has an effect on our anandamide⁴. Though it’s important to mention, all of these studies looked into the effects of THC on pregnant mice. Whether or not the data corresponds to humans is still unknown. 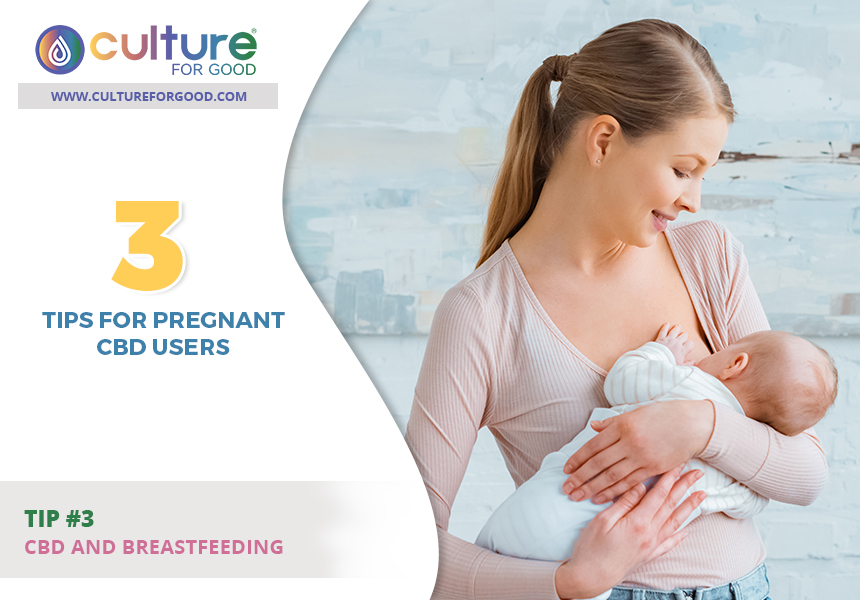 Currently, there are no studies that have looked into this CBD specifically. However, medical professionals suggest you shouldn’t take cannabidiol while you’re breastfeeding.

This is due to some studies surrounding marijuana and breastfeeding. It’s been discovered that women who intake cannabis will pass some of the chemicals through their breast milk. And this can have an effect on the baby⁵.

Pregnancy is never easy and it’s understandable many women are looking for a natural source of pain relief. The unfortunate truth is that due to a lack of research, it’s uncertain whether or not you should take CBD.

As of this time, it’s probably in your best interest NOT to take CBD while pregnant. Though research has only shown any conclusive evidence for marijuana, it can’t cannabis plants work on the body in a similar manner. Even if they produce entirely different effects.

Still, it’s worth talking to your doctor about the matter first. If they don’t believe cannabidiol is right, they can point you in the direction of safe medication.

² NCBI: The endocannabinoid system during development: emphasis on perinatal events and delayed effects.

³ NCBI: Recreational use of marijuana during pregnancy and negative gestational and fetal outcomes: An experimental study in mice.

⁵ CFPᐧMFD: Marijuana use and breastfeeding