Cannabinoids are chemical compounds found within cannabis flowers that have been linked to a variety of therapeutic benefits, from pain and anxiety to inflammation and nausea.¹

Cannabinoids create these therapeutic effects by directly or indirectly influencing our endocannabinoid system. This system is responsible for a number of processes in the human body, including pain regulation and mood.² 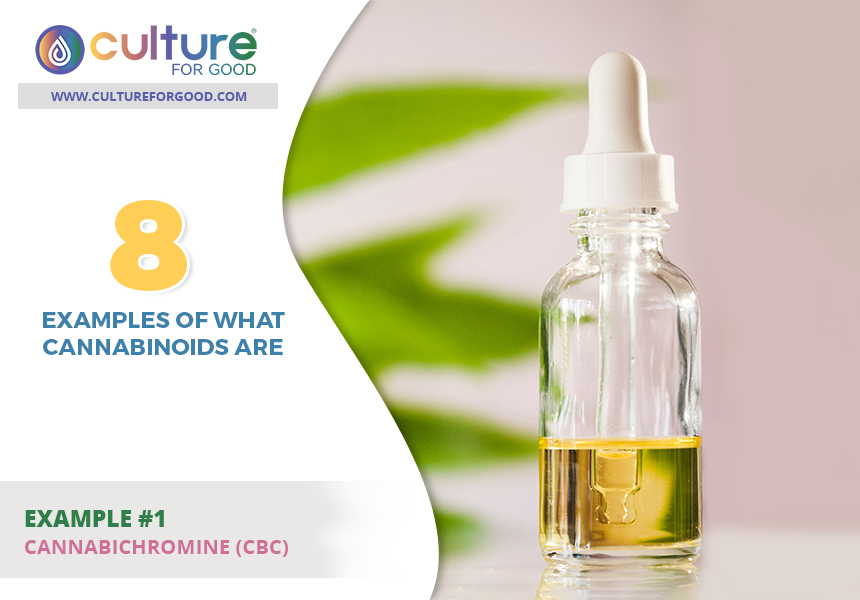 Cannabichromine is one of the less known and less active chemical compounds in the cannabis plant. Yet, it’s potential ability to inhibit cancer cell growth is currently a topic of discussion amongst scientists.³

CBC has also been found to be particularly helpful with pain relief and promoting healthy bone growth. 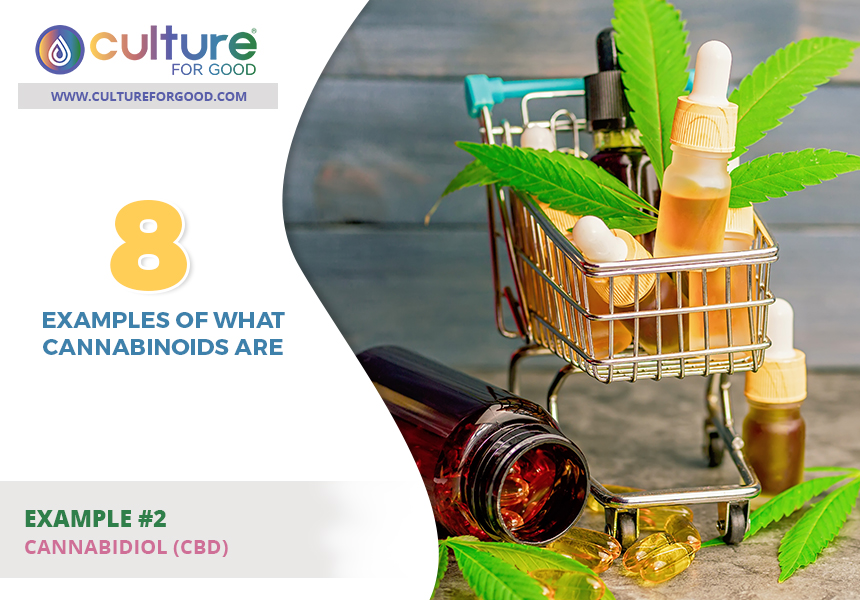 Recent research has linked CBD to as a(n):⁴ 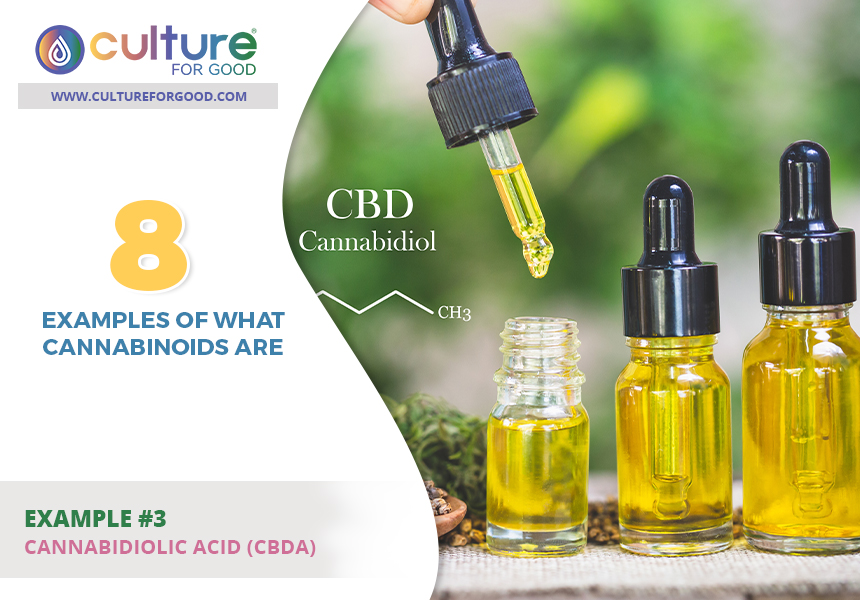 Cannabidiolic acid is what CBD starts out as before developing into the cannabinoid we know it for. CBDA is also a precursor to other cannabinoids on this list.

In and of itself, CBDA is believed to be able to impede on cancer cell growth and decrease inflammation. 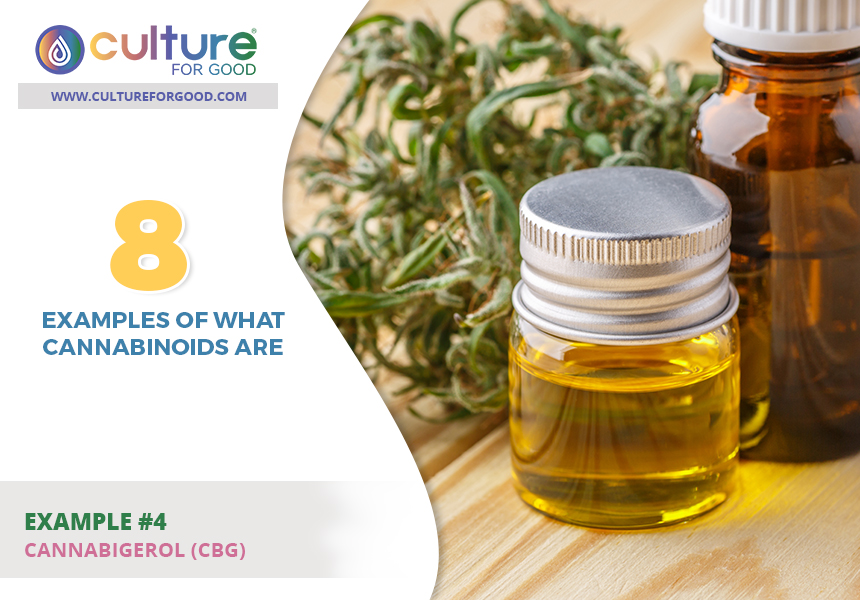 Similar to CBD, cannabigerol is its own class of cannabinoid with its own set of similar therapeutic benefits. Currently, there’s only so much research that’s gone into CBG.

However, what we do know is CBG can help with sleeping problems (such as insomnia) and slow bacterial growth. 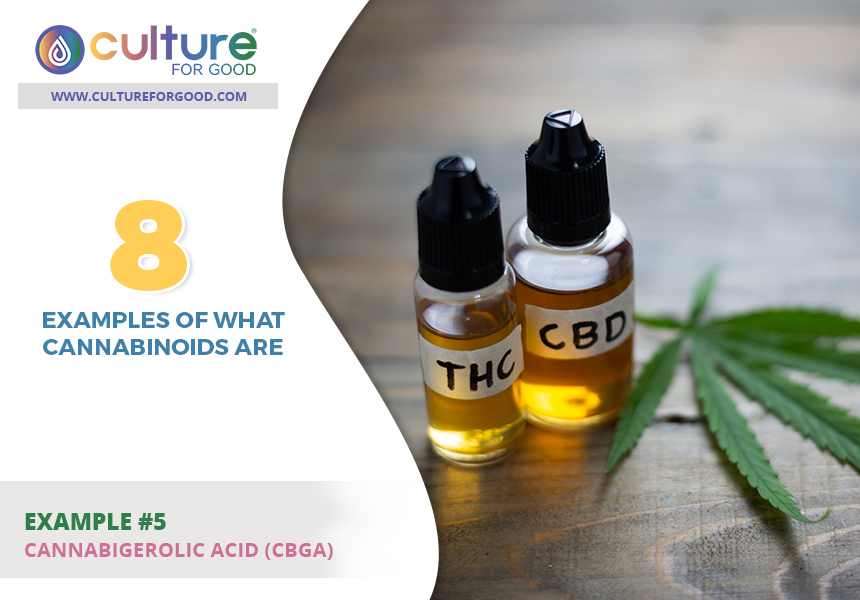 Cannabigerolic acid is the precursor for the cannabinoid CBG and has been linked to pain relief and decreased inflammation. 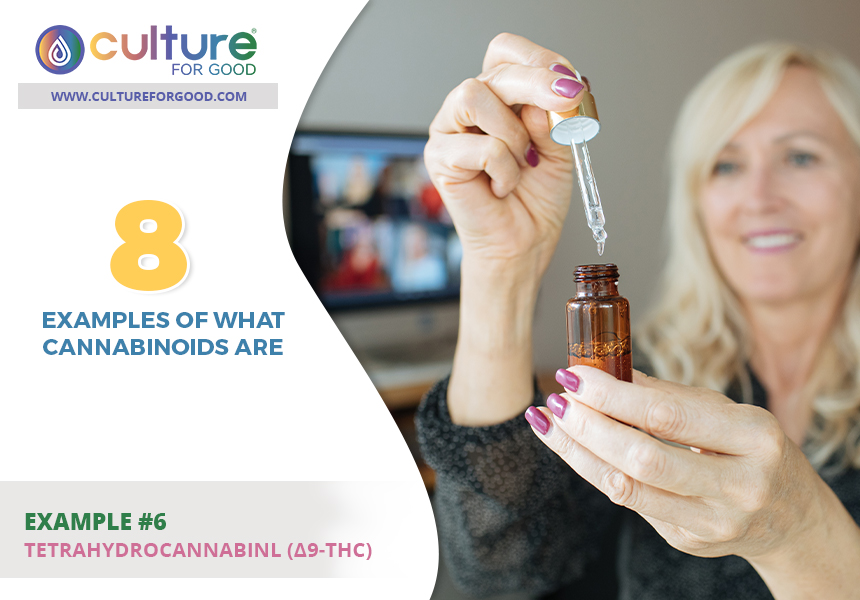 Tetrahydrocannabinol is the other most popular cannabinoid as it’s the main chemical ingredient in marijuana that produces the “high” effects. However, THC has also been found to stimulate the appetite while relieving nausea, vomiting, and pain.⁵ 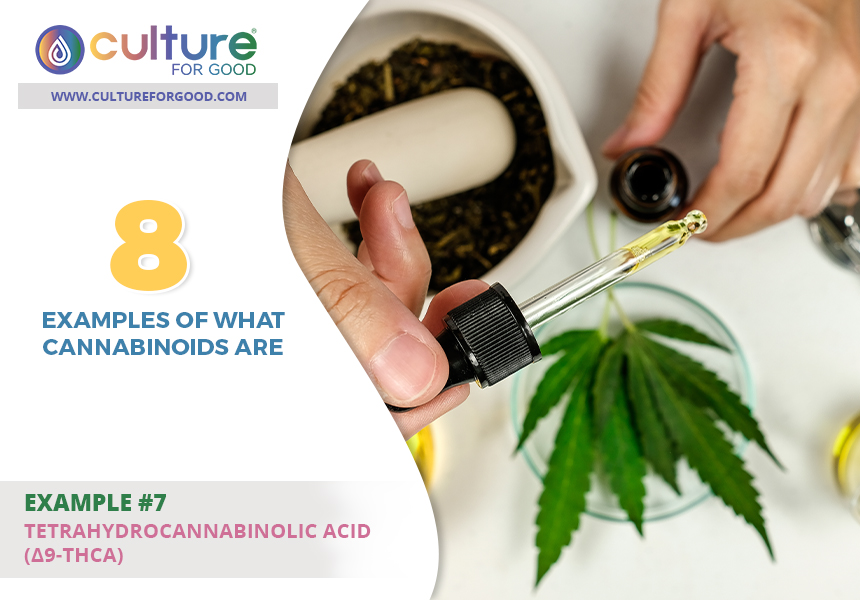 Tetrahydrocannabinolic acid is the precursor to THC and is believed to help those with sleep problems and reduce muscle spasms. 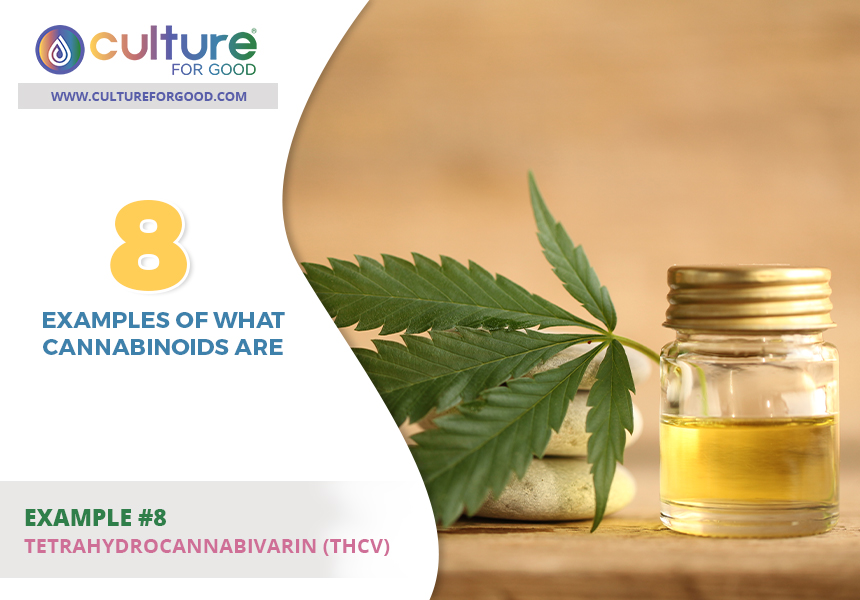 Tetrahydrocannabivarin is apart of another class of cannabinoids but remains similar to tetrahydrocannabinol. It has been found to reduce the risks of convulsions and seizures while promoting healthy bone growth. 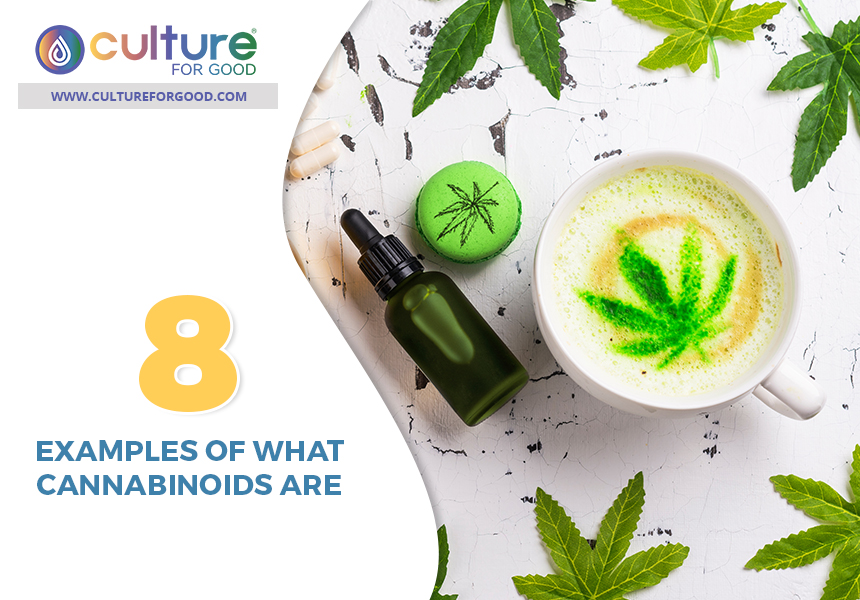 The Importance of Understanding Cannabinoids

² PubMed: Endocannabinoid system: An overview of its potential in current medical practice.

⁴ Cannabis and Cannabinoid Research: An Update on Safety and Side Effects of Cannabidiol