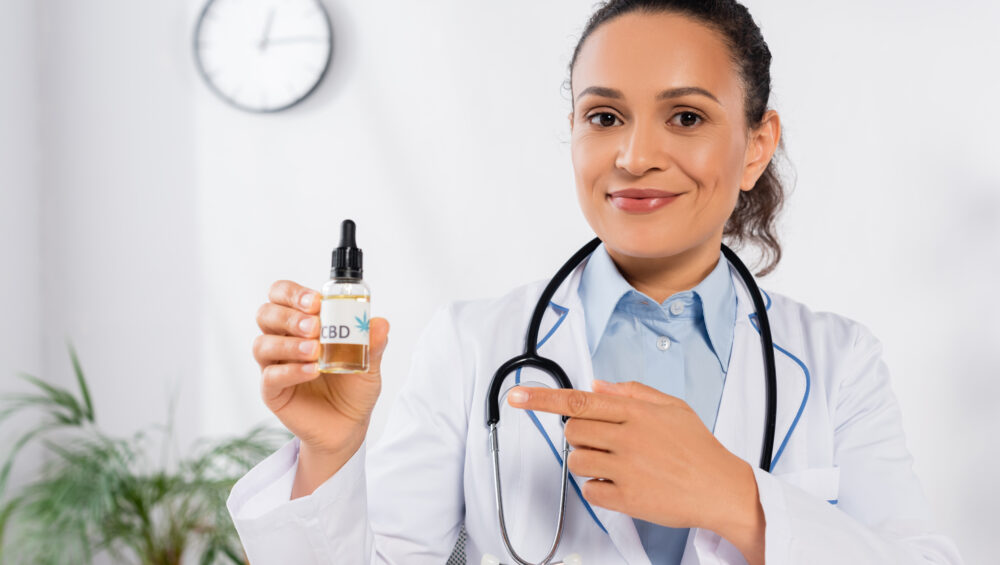 Cannabidiol (CBD) is a powerful medicine with a range of health benefits scientists are still unveiling. Furthermore, the cannabinoid is well-known for its therapeutic effects in treating most conditions.

Are you currently suffering from an illness and have had trouble finding the right solution? Has your research of treatment led you this alternative, natural medicine?

If so, you’ve come to the right place. The following guide gives a brief example of the various illnesses CBD can either treat or help alongside standard treatment.

But before we begin, we need to make two important notes: 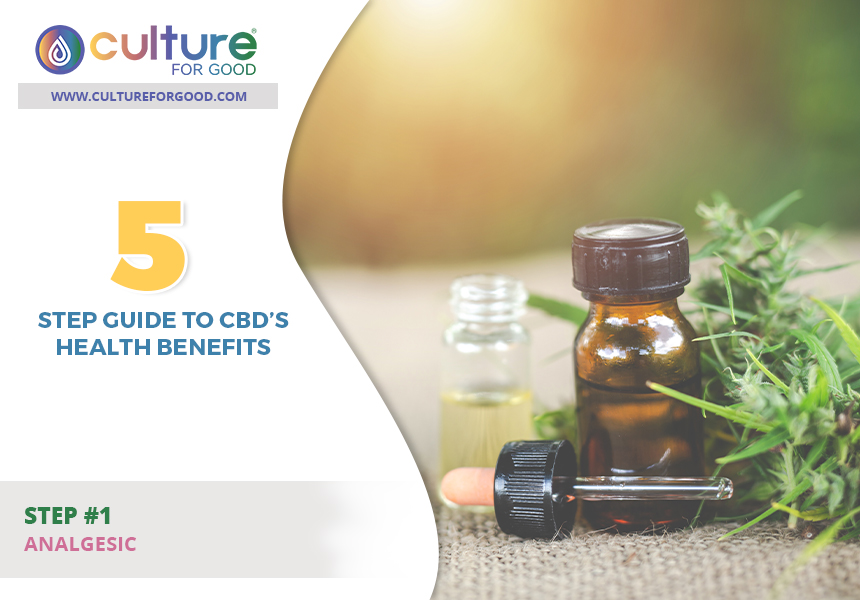 When it comes to pain (whether mild or severe), CBD holds a lot of potential to become a form of treatment due to the way it acts on the endocannabinoid system. When you intake CBD, it attaches itself to CB1 receptors which are known for signaling the brain to feel pain when an injury occurs¹.

Due to CBD’s ability to target these receptors, it’s also an effective anti-inflammatory and can decrease swelling². 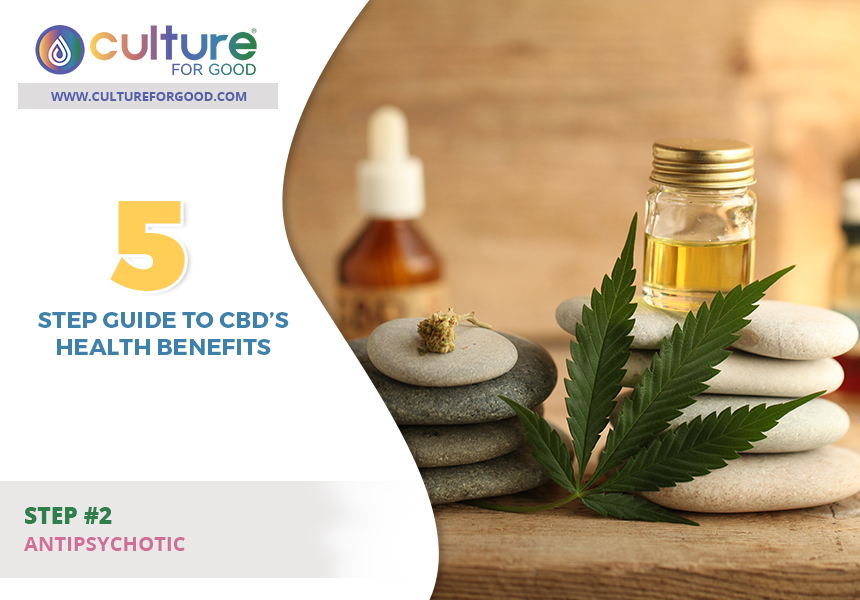 In a research study by the University of Cologne in Germany, it was found that CBD alleviates many of the psychotic symptoms affiliated with schizophrenia³. This is quite groundbreaking for two reasons:

Also, did you know CBD can counteract a high brought upon by marijuana? 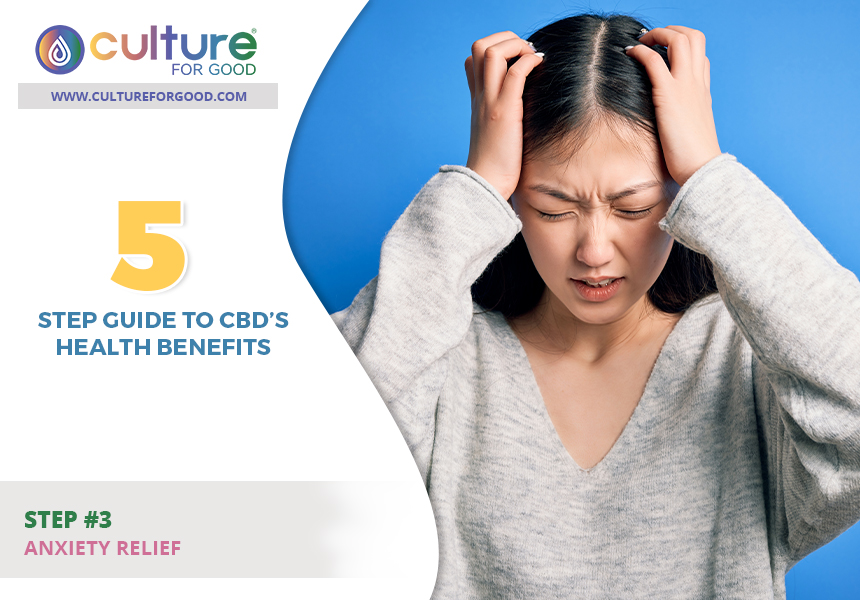 In a 2011 study, scientist wanted to test the effects of cannabidiol on people with SAD⁶. Within a group of 24 people, half were given 600 mg of CBD while the other group received a placebo. They then were asked to participate in a simulated public speaking test.

The researchers found that CBD alleviated anxiety, cognitive impairment, and any discomfort the speakers may have initially felt. The placebo group had just as high of anxiety as they had prior.

Numerous studies have been published since that time proving that cannabidiol is an effective treatment for anxiety⁷. This is great news considering standard treatment often results in taking potentially addictive antidepressants. 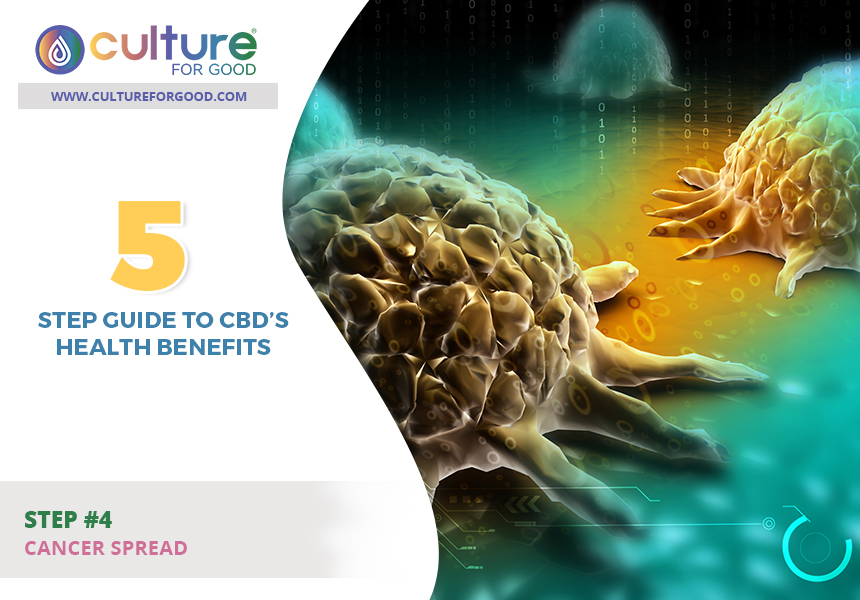 You ever hear a stoner proclaim weed is the ticket to avoiding cancer? Well, their statement is true to some extent. However, it’s not THC that’s a cancer inhibitor. Rather, CBD is where the magic happens.

In a study published by the California Pacific Medical Center, it was found that CBD has the ability to shut down a specific gene known to cause breast cancer. The same study also discovered CBD impedes ID-1, an action that stops cancer cells from moving across the body to far away tissues.

Of course, since there are so many different forms of cancer, it’s too early to tell just which ones CBD will inhibit. Furthermore, CBD isn’t necessarily a treatment for cancer. Rather, it can help to prevent cancer from spreading and, potentially, reduce the risk of cancer within individuals liable to one day have it. 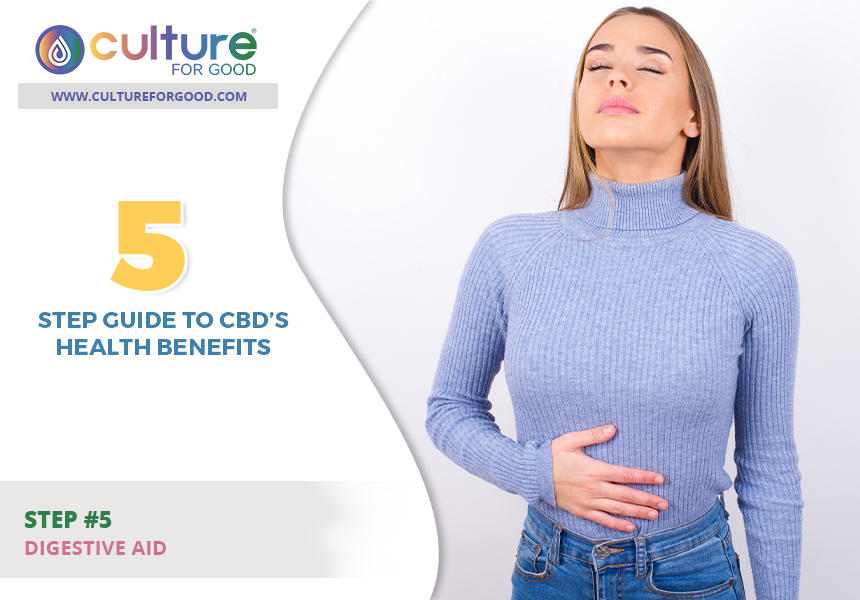 Due to CBD’s ability in attaching itself to cannabinoid receptors, it allows people to develop an appetite. This can be vital when someone is facing a specific disease that decreases their appetite⁹.

With that, CBD has also been found to ease nausea and vomiting. In correlation to preventing cancer spread, people receiving chemotherapy will benefit not just from this prevention but also in easing many of the side effects of this treatment¹⁰.

It should be noted, CBD isn’t the answer to curing digestive problems you might be facing. The best answer for this is a healthy diet and regular exercise. However, CBD may just have the ability to aid your appetite and digestive system alongside these practices. 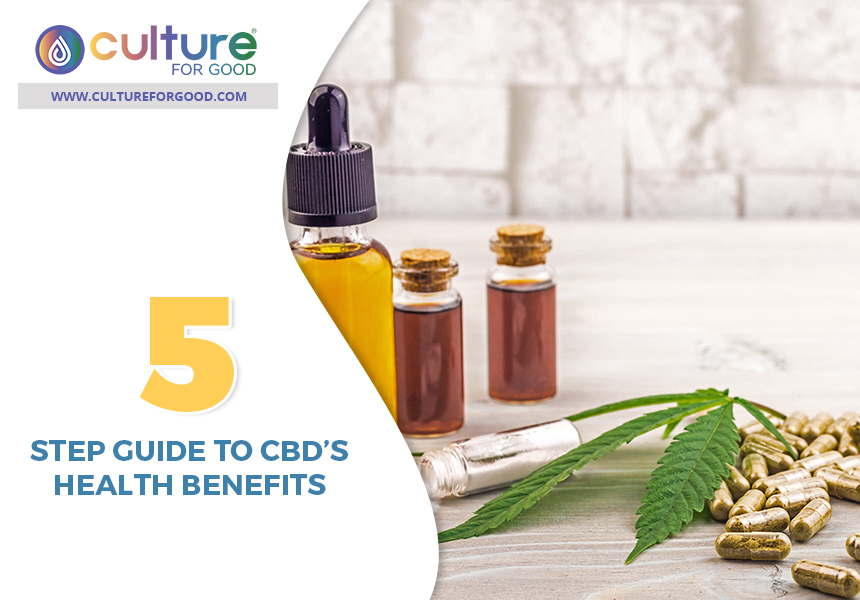 CBD is a very powerful medicine with a lot of potential to naturally treat some very harmful diseases. Even more so, it has the ability to help people who aren’t facing an illness to pursue a more therapeutic life.

Having back pain? CBD might just aid in relaxation. Feeling a bit nervous about that presentation you need to give in class tomorrow? CBD may be able to alleviate some of the tension. Recently contracted a cold that’s making you feel nauseous? You may just need a drop of CBD for relief.

As mentioned, scientists are still discovering new ways in which CBD can be a solution for many people’s physical and mental complications. It’s important to stay up to date as new information may just be around the corner.

Also, it’s important to note, if you’re thinking about taking CBD in the long-term for a serious medical condition, it’s important to consult your doctor. Though there are little side effects to CBD, you’ll want to make sure it’ll be safe to take alongside the treatment you’re already undergoing.

¹ Dovepress: Cannabinoids in the management of difficult to treat pain

⁵ Europe PMC Funders Group: The effects of Δ9-tetrahydrocannabinol on the dopamine system

¹⁰ NCBI: Regulation of nausea and vomiting by cannabinoids.

Tags: cbd and your health, cbd health benefits, health benefits of hemp, health perks of cbd, healthy cbd, hemp and your health
Leave a Reply Cancel reply
Archives
Categories
Meta
Sign in Create an Account
Lost your password?
Select the fields to be shown. Others will be hidden. Drag and drop to rearrange the order.
Click outside to hide the comparison bar
Compare
Shopping cart close