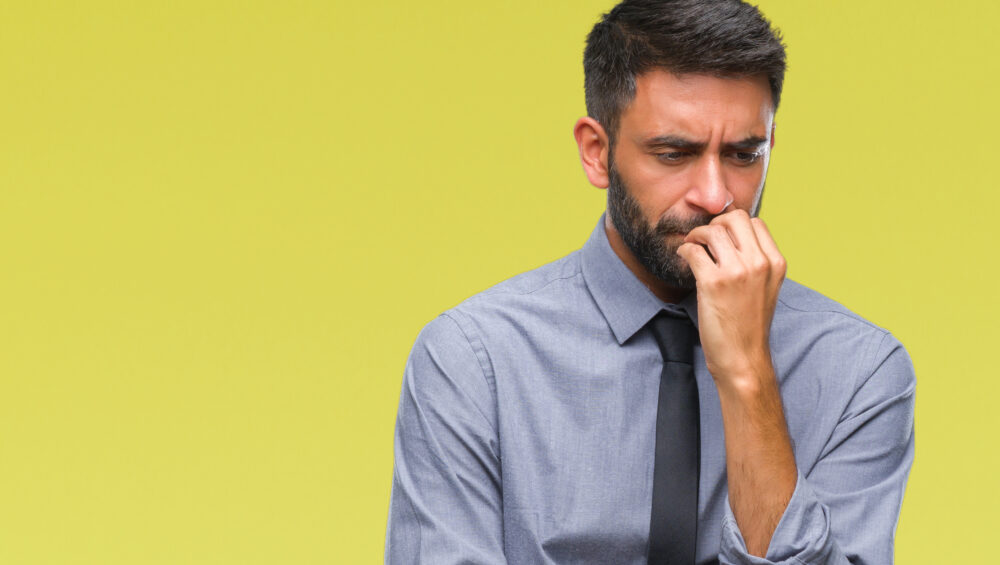 Pretty much everyone has met or knows someone who has anxiety and or high levels of stress, which only increases as our demands increase (i.e. boundaries – this is a topic for another post!). Yet, the solutions out there still seem pretty archaic. There is therapy and medication, but what about natural remedies? Even though research is in its early stages to formally establish cannabis oil or hemp oil as a treatment, people who have anxiety, depression and high stress levels claim that CBD has had considerable effects on the decrease of their symptoms with less intense side effects! 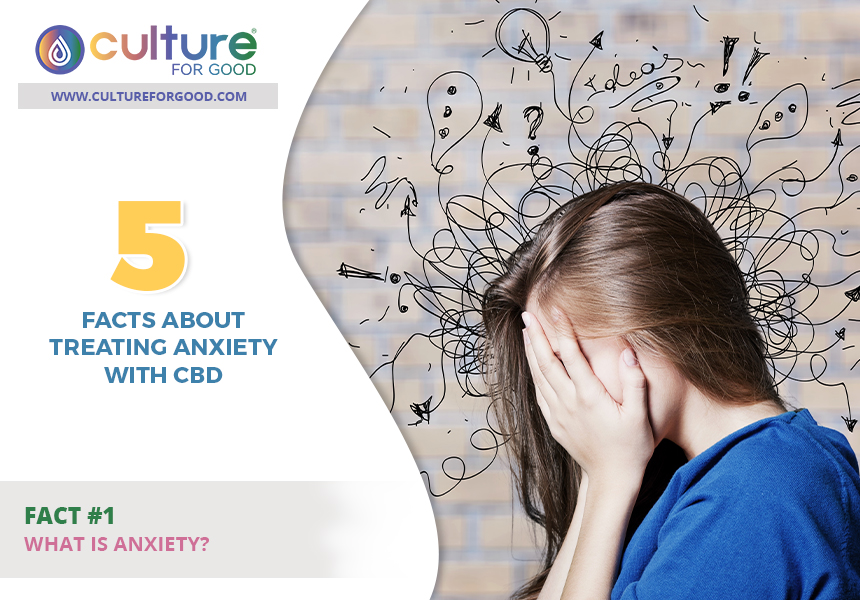 A 2017 report by the World Health Organization suggests almost 264 million people are living with anxiety worldwide. This isn’t just a little “thing” to be brushed under the carpet. This is serious, and the number is constantly increasing.

If you’re not familiar with anxiety – in a nutshell, it’s a condition characterized by restlessness and excessive worry. This leads to difficulty making decisions, tolerating criticism, having high stress conversations and difficulty speaking in public to just name a few. Anxiety comes in many shapes and sizes from social anxiety to PTSD and panic disorders. Regardless of which is more prominent, CBD can help. 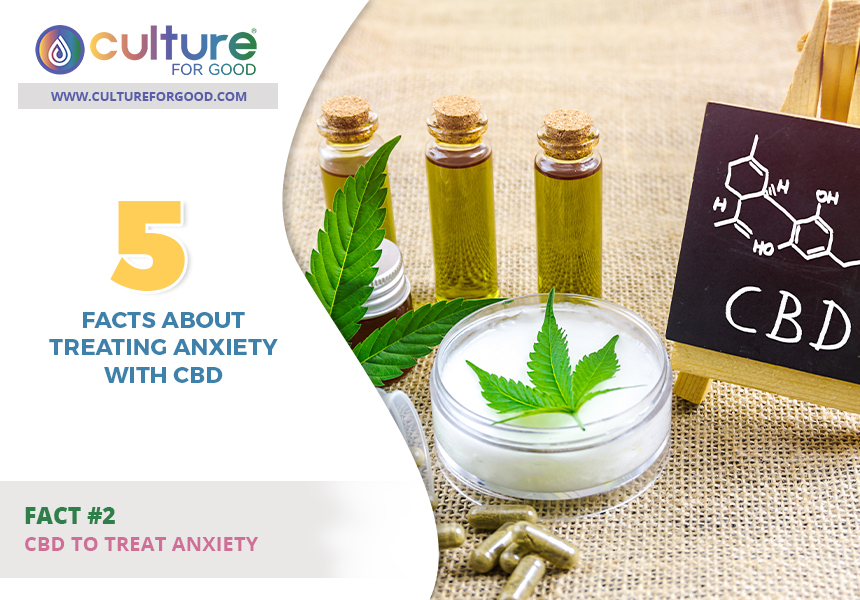 Per the Depression Alliance a “2010 paper published in the Journal of Psychopharmacology suggests, both human and animal studies indicate that cannabidiol, one of the primary compounds found in cannabis and marijuana, can serve as a viable treatment for anxiety.” CBD has also been used as an effective treatment for a range of conditions. From lowering blood pressure and an anti-inflammatory to helping multiple sclerosis, Alzheimer’s disease to chronic pain and depression, CBD can help. 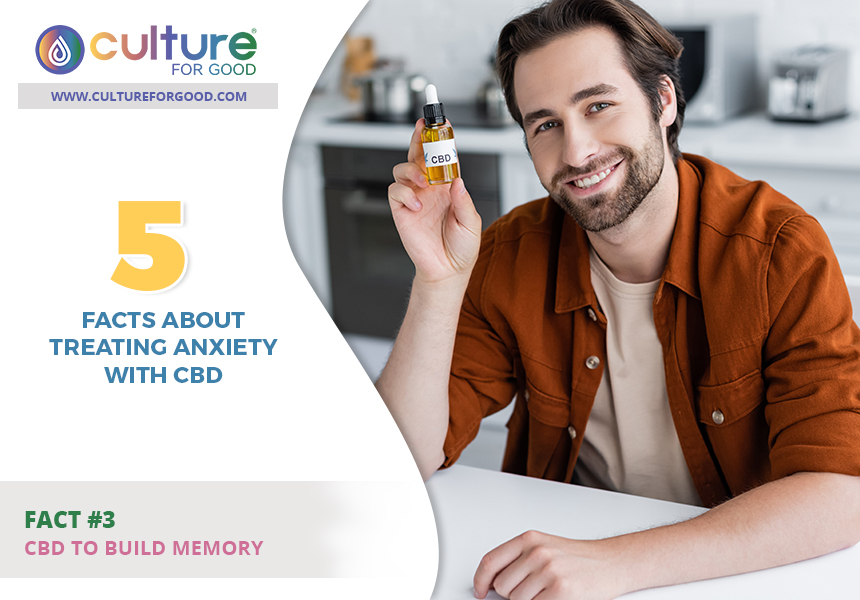 If that wasn’t enough a study from 2013 found that repeated administration of CBD could trigger regeneration of neurons in the hippocampus – which is the part of the brain responsible for memory and cognition. Ironically, the human body has a system that is designed explicitly for processing cannabinoids! 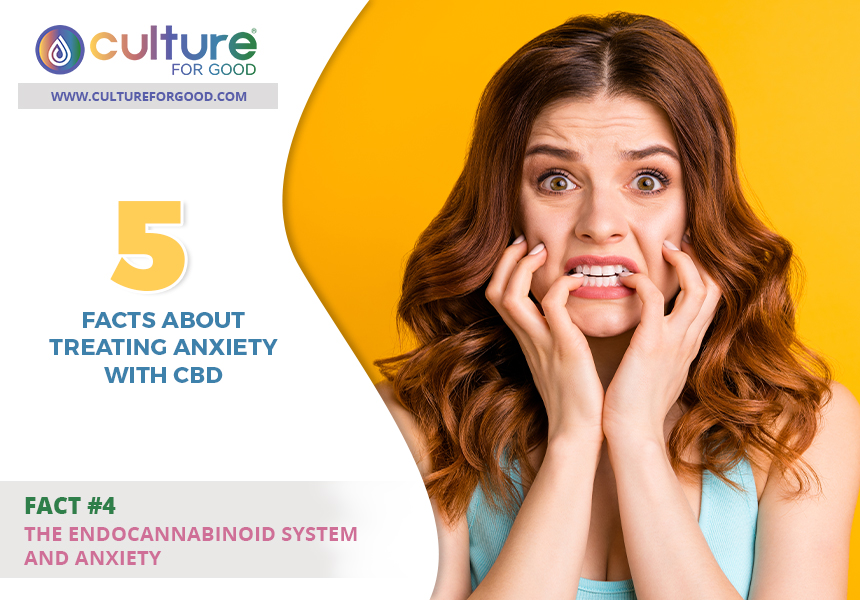 4The Endocannabinoid System And Anxiety

This system you may already know of, the endocannabinoid system, which plays a big role in homeostasis and allows the body to maintain a healthy balance. For those who want the more “science-y” example… According to Depression Alliance, “cannabidiol works just like SSRIs (selective serotonin reuptake inhibitors) – a category of psychiatric drugs specifically designed for anxiety and depression. By bringing your serotonin to normal levels, CBD-based supplements can significantly reduce the symptoms of anxiety.” 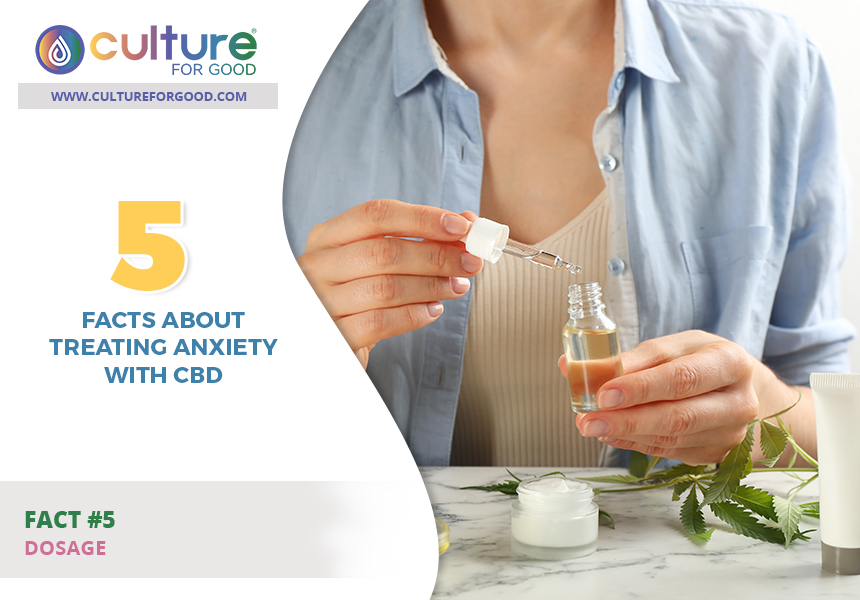 There isn’t a set prescribed dose of CBD to take to treat anxiety. However, what’s so spectacular about CBD is it’s safe and non-psychoactive, so you don’t have to worry about taking too much. The worst that could happen is feeling a bit nauseous.

In the end, CBD can be helpful and effective as a treatment for anxiety. If you’re concerned at all, consult a health physician and listen to your body. 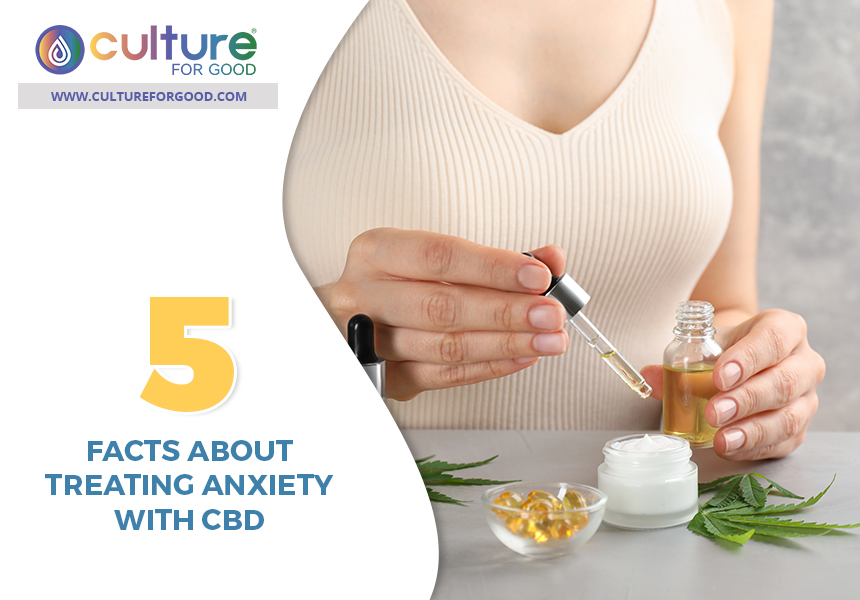 CBD Oil for Anxiety: What you need to know

Tags: cbd and anxiety, cbd and stress, cbd for stress and anxiety, natural anxiety help, natural stress relief, stress and anxiety help
Leave a Reply Cancel reply
Archives
Categories
Meta
Sign in Create an Account
Lost your password?
Select the fields to be shown. Others will be hidden. Drag and drop to rearrange the order.
Click outside to hide the comparison bar
Compare
Shopping cart close